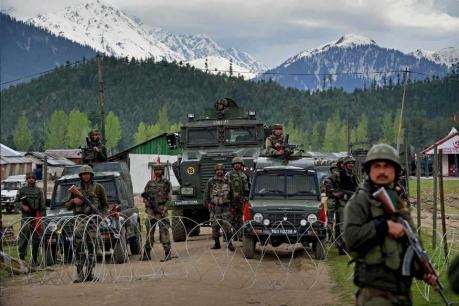 Pulwama Operation is underway as the Security forces have started cordoning off the area. It has been reported that the force got to know about the hideout area of the terrorists somewhere near Pulwama. The Malangpora area in Pulwama is known for the extremists’ activities and the terrorists are hiding out there. However, receiving the information, Police, CRPF, and Army have cordoned off the area. According to the reports, the terrorists are trapped inside the area. Exchange of fire has been heard as well.

Overnight, one militant named Kafiyat has been killed, suggested local reports. However, the local media reported that one more militant trapped, Jahangir, has been killed. The encounter is still on, and it is believed that the third militant is still exchanging fires with the security forces.

The primary reports have suggested that there are at least 2-3 terrorists in Malangpora area. The combing operation is still on in Pulwama operation. However, no further report of causality or injury has been reported. The terrorists do have some ammunition with them and the exchanges of fire and encounter have been reported by the local sources.

The terrorist activities by the militants have increased by a considerable amount in last few days in Kashmir. It is almost a year now as militancy has taken the centre place in Kashmir. The daily life of the residents, education, businesses and everything else has been largely impacted by the prolonged violence. The armed militants from Hizbul Mujahideen, LeT both operate from Pakistan have vowed to kill Indian security forces. They want the Kashmir to be added to Pakistan. One part of Kashmir has already been occupied by Pakistan and some part has been leased to China as well by Pakistan in Gilgit.

Indian security forces have fought bravely and gunned down many terrorists since the killing of militant leader Burhan Wani. Many brave soldiers have been martyred as well. 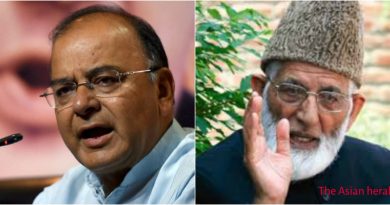 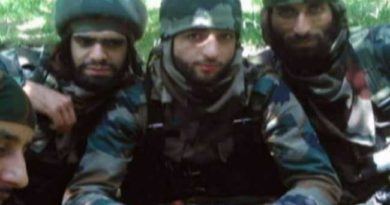 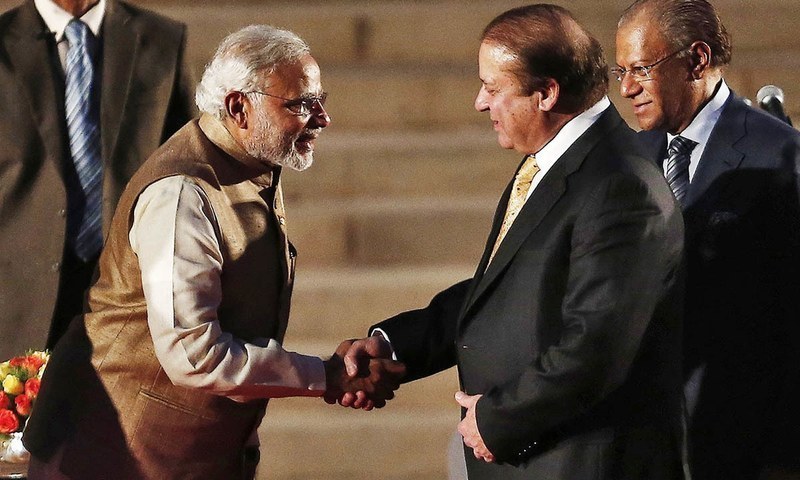