Pulwama is one of the sensitive areas in Jammu and Kashmir, India, where the militants are very active. The militants cross the Line of Control from Pakistan and carry out attacks in India. The Indian Army is in Operation All out to kill all the terrorists hidden in Kashmir and this attack shows how panicked the terrorists are. According to the local news agency, the attacks were carried out by the Jaish-e-Mohammad, JeM at the dawn of Saturday.

The terrorists targeted a Police Residential Complex and barged in the building from the rear. The militants successfully evaded the barricade and started firing indiscriminately. Police and CRPF tried saving the families of the Police and evacuated the building. However, before they could have done that, 8 security force personnel were martyred. As per the reports, 4 J&K Policemen and 4 CRPF soldiers have succumbed to the injuries. However, no person of the family was injured. All of three militants were gunned down in the operation. 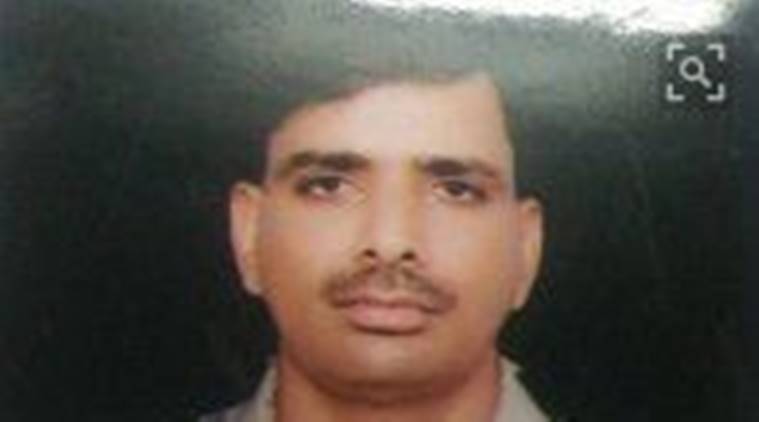 The militants were from the Fidayin group or Suicidal Squad. The terror operative of the JeM has been unique. The life expectancy of the militants who cross the border from the Pakistan Occupied Kashmir is around 10 days. They come and quickly attack the security forces. The intelligence believes that the militants might have entered the Indian Territory from POK a few days ago.

The Police department informed that there is no hostage situation but the operation has not been called off yet. A combing operation is still going on. The JeM has already claimed the responsibility for the attack. The experts believe that an attack is hard to prevent when militants ready to die to launch an attack. There is no way out for the militants to launch an attack and leave, but they just came to kill as much as they can, and they succeeded doing that before they were gunned down. The militants also fired UGBL RD in the District Police Line attack.

The JeM is one of the terrorist groups that are active in Jammu and Kashmir. The group was founded by Azhar Massod who is in the safe heaven of Pakistan. Apart from Pakistan’s ally China, which has veto power, every country wants to designate him, as a UN recognized Terrorist.

The Operation has been called off now.

Justice Karnan has made Indian Judiciary a Joke with his actions