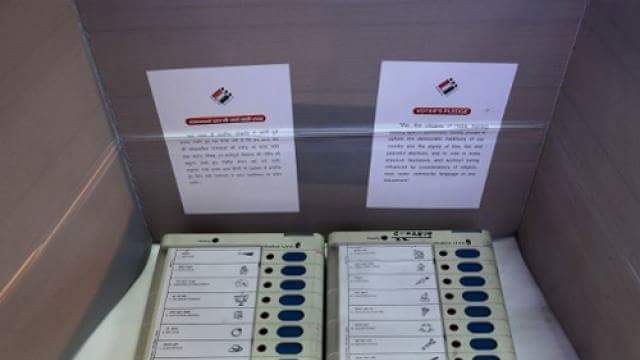 Congress has gained the much required boost in Puducherry also known as Pondicherry. Congress has already won majority of the seats and set to form the government. However, AIDMK failed to make it count in the small UT near to Chennai despite huge performance and almost certain victory in Tamil Nadu. Puducherry Elections Results give Congress Party hope for future.

Puducherry Election has saved the face of Congress in this Assembly Election 2016. The party however needs serious thinking before the Punjab Polls that is due next year. The party leaders need to come to the drawing room and redesign the entire plan and policies. It will be interesting to see whether Rahul Gandhi continues to head the Congress Party after the debacle. No statement has been issued so far but an official responsibility statement is expected any time from the leaders.

However, if the Puducherry Elections are left, then Congress has been wiped out in this Assembly Elections.