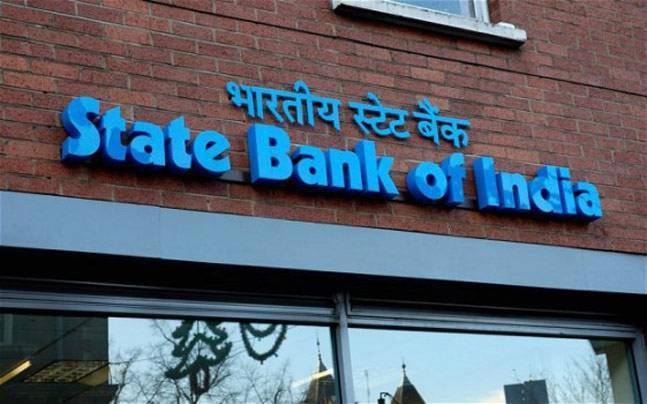 PSU bank recapitalization plan has invoked life in the Public Banking Sector again. The jump in the share market was evident and that shows that investors are hopeful. The Finance Ministry has decided to inject 2.11 Lakh Crore recapitalization to the Public Sector Bank so that they can recover from the bad loans and operational losses. This would probably the last step of the Government to save them and beyond this something very drastic can be expected.

However, the million dollar question is will it enough to save the PSU banks? As far as the amount of money is concerned, yes, this has the capability to take the PSU banks back to track. However, this alone cannot do much things. What PSU banks need now is the reforms. Yes, not the banking reforms but the governance and management reforms. Poor decisions, bad management of critical issues and lack of critical handling have mostly created the blunders in these banks. So, the Finance Ministry must understand the need of the hour first. It is the capable management and proper administration and governance, not for the sake of the business, but for the survival.

The performance based commission for the employees and accountability of the management can make lot of differences. Yes, the Government wants to take the PSU banks to track but that would not be possible alone with the money. But will Government or the RBI take some harsh steps?

The reports suggest that this is just the beginning and more reforms are expected in near future.

The Government is trying to push the Indian Economy to a newer dimension and the money injection is an example of it. Yes, the way the money has been injected is different from the previous occasions, but still, there has to be some work done to the framework of the Public Banks of India. The continuous monitoring, more power to RBI and change of management are few of the options. Mergers, finding out accountabilities have also been discussed among many other things by the economists and the people aware of the development.