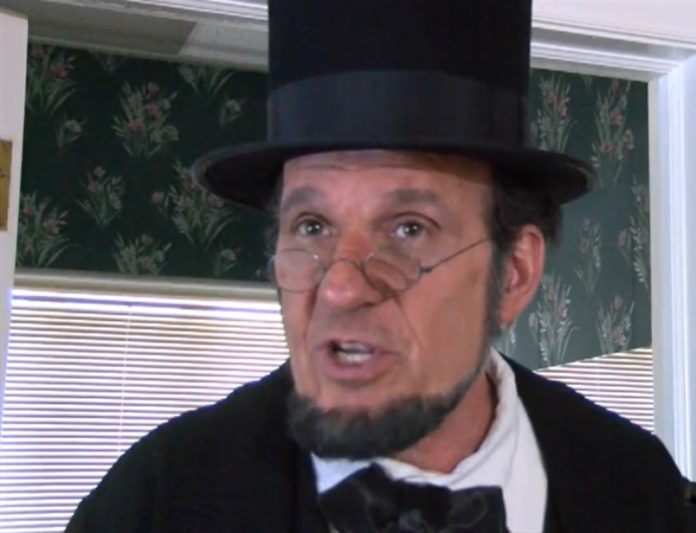 Abraham Lincoln impersonator, famous for enacting him on stage on several occasions, George Buss, has been arrested in Illinois. He was arrested for the heinous crime of child pornography and patronizing prostitution. He made his career by performing Abraham Lincoln.

As per, WGN9 TV, the 63-year-old Freeport native was arrested on Friday. The criminal investigation started back in February. He has been a professional Abraham Lincoln impersonator since 1986.

He was seen on the President’s Day for the Rockford Students as Abraham Lincoln. He was very popular in enacting one of the greatest American presidents. However, despite portraying President Abe for more than 34 years, George Buss did something so heinous.

State Representative, Andrew Chesney, R-Freeport, has denounced him. He said that the crimes made are heinous and he denounced it in strongest terms. He said that justice for the victims must be quickly served.