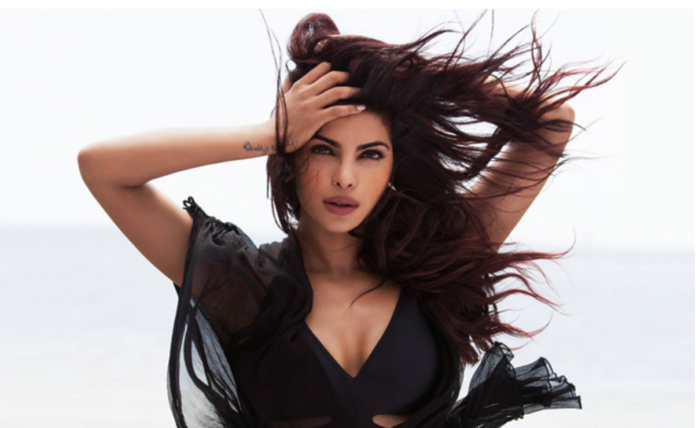 Priyanka Chopra is no more a newcomer in Hollywood. With ‘Quantico’ series, the Bollywood actress and former Miss World has able to carve a niche for herself in Hollywood. We all know that Priyanka Chopra’s debut movie in Hollywood is ‘Baywatch’. But we all were waiting in anticipation to know more about the diva’s next Hollywood projects.

As per Hollywood insiders, Priyanka Chopra is in conversations with few producers with regards to her next movie. The actress herself remained tight-lipped but Hollywood producer Paul Bernon has opened up the secret with his tweet on social media site. Paul tweets that he is feeling very excited to work with the cast of his next movie ‘A Kid like Jake’. In his tweet, Paul tagged Jim Parsons, Claire Danes, Octavia Spencer and Priyanka Chopra.

Speculations are rife that Priyanka Chopra will play the role of a single mother in Paul Bernon’s movie and the name of the character would be Amal. As per the sources, the movie A Kid like Jake’ revolves around a four years old child Jake who lives with his parents but the problem appears when the parents confront the truth regarding Jake’s gender identity. This prompts the parents to search a kindergarten for a kid like Jake. Priyanka Chopra is rumored to be playing a character of a single mother who resides in Jake’s neighborhood.

The news was first reported by deadline.com. However, the report remains to be confirmed by Priyanka Chopra. If the actress plans to accept this project, it would be another feature in Priyanka’s hat after ‘Baywatch’.

Check out Pictures of Priyanka Chopra in Hollywood: