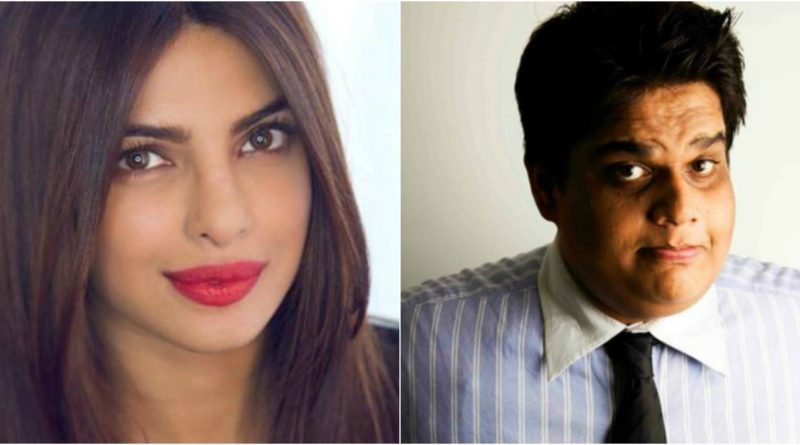 Priyanka Chopra Tanmay Bhat – Priyanka Chopra is known for her outright comment. The Quantico Actress now came to rescue Tanmay Bhat of AIB from the trollers. It all started when Tanmay tweeted that he feels to pronounce “Chopruh” instead of Chopra. The Priyanka Chopra fans came to troll him heavily on the same. He however tweeted again that he meant to praise Priyanka and no one should take it in their heart.

Well, Priyanka Chopra Tanmay Bhat issue started as Tanmay cracked the joke to indicate her stint in Hollywood with the accent. However, many might have misunderstood the same. Priyanka Chopra was smart enough to understand the same and came to rescue Tanmay from the trollers of Twitter. Well, it was in good precedence and that sets an example too for many other celebrities who get offensive on petty things.

Here are the Tweets

PC fans, kyu mujhpe chadh rahe ho, it was meant to be a compliment what is wrong with some of you smh

Here is the response from Priyanka Chopra to Tanmay Bhat

I'm supposed to have the accent @thetanmay what happened to u? Lol https://t.co/xwu6a5KWhi

Guys it was a joke!! From me and him!! Comedy is the smartest form of entertainment!and @thetanmay has it down!xoxo https://t.co/aXDQhD5VhS 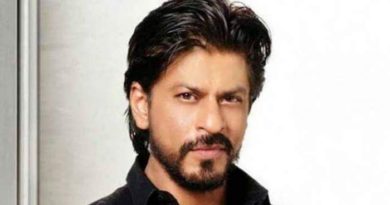 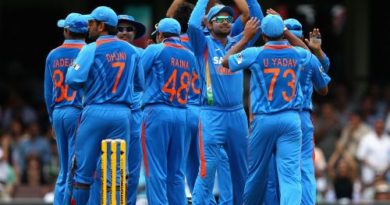 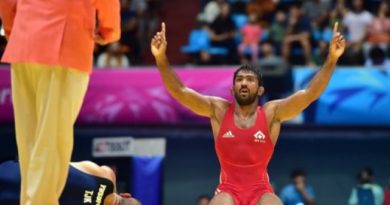