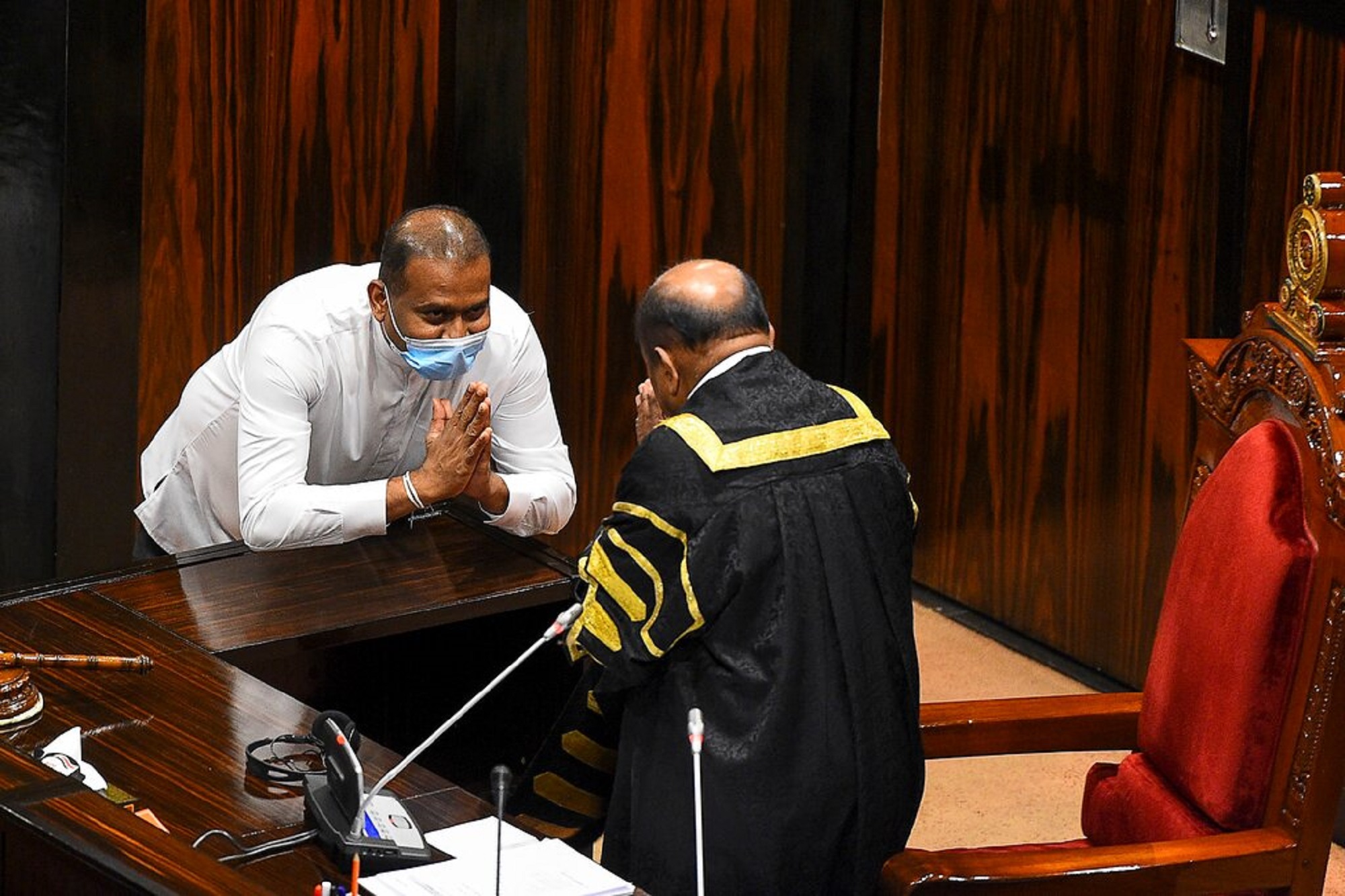 Premalal Jayasekara, a convicted murderer, sentenced to death, sworn in as a member of Sri Lanka’s parliament. He was escorted out of the prison to take oath amid jeers from opposition legislators.

Premalal Jayasekara was convicted by the court for opening fire on an election rally in 2015, killing an opposition activist. Last July, he was convicted and sent to gallows. However, he filed papers to run for re-election before the conviction. His party swept the election.

The decision to allow Mr. Jayasekara as a member of the Sri Lanka Podujana Peramuna Party is another controversial decision for the Gotabaya Rajapaksa won the Presidential election.

Gotabaya became president in the last fall from the Rajapaksa dynasty. Sri Lanka has been under the rule of Rajapaksa from 2005 to 2015. The government faced huge criticism for corruption, human rights abuse, and scandals.

Jayasekara claimed that he is innocent and the case must be re-investigated. However, the opposition jeered, “Shame” as he took the oath. The opposition also wore a black cloth to mark the death of the member who Jayasekara killed. The leaders later choose to walk out of the Parliament in protest.

The court initially denied him to attend the parliament session on August 20. However, he re-appealed. The Court then left the decision to the speaker of the house to decide. Speaker, from the same party, allowed him to attend the parliament session. Namal Rajapaksa, Minister of Sports and Culture, son of Mahindra Rajapaksa, also supported Premalal Jayasekara’s oath ceremony.