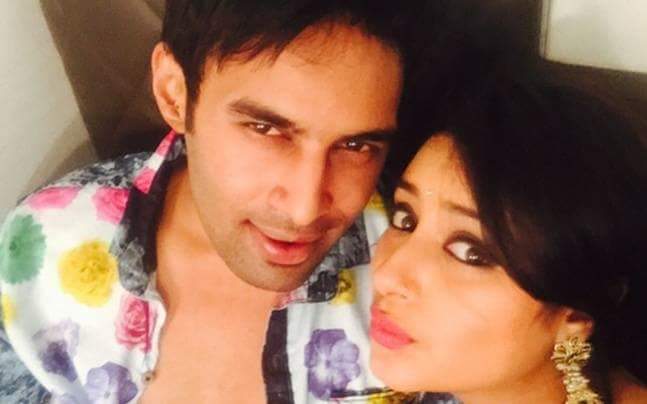 Pratyusha Banerjee Death Row has entered an ugly state now as the blame game has taken the center stage. After many revelations showcased that boyfriend Rahul Raj Singh could have abated her for suicide, Rahul has made new claims.

Rahul Raj Singh has claimed that all allegations made against him are untrue and he has been framed. He said that her parents were cruel to her and mentally tortured her. He also said that he has evidence for that. He did not stop there also. He dragged Pratyusha’s friend Kamya Punjabi and said that she borrowed 2.5 Lakhs from her that she never returned. The allegations made are very crucial for the case and police may just widen the investigation. However, the truth of these claims is yet to be validated. 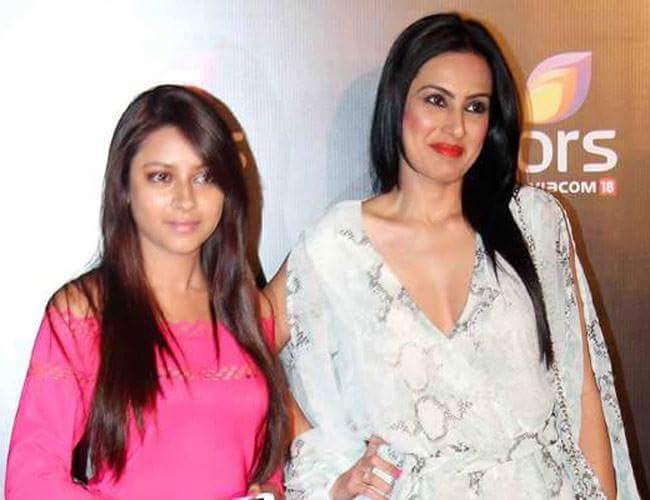 On the other hand, Kamya Punjabi has hit back on Rahul Raj Singh and said that all the claims made by him are untrue. She suggested that he might be trying to evade the situation but clearly mentioned that she never borrowed any money from Pratyusha Banerjee.

On the other hand, parents of Pratyusha Banerjee are now planning to request to hand over the case to CBI. They seek justice for their daughter and believe that Rahul Raj Singh is responsible for the Pratyusha Banerjee Death Row.

No proper clue has been revealed by the police so far and Rahul Raj Singh is out on bail due to lack of evidence. The case is filled with more claims than evidence.

Sultan Movie Review – Bumper Opening But Is it Worth your...

Independence Day Resurgence -Here is why India Scene was not included

Zhu Zhu in Tubelight with Salman Khan – But how she...

Pratysuha Banerjee committed suicide – Hangs herself at her home