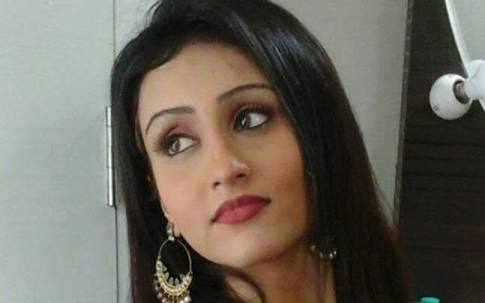 Pratyusha Banerjee death news has created huge ups and downs with some or the other stories coming in. It has been observed that Pratyusha Banerjee committed suicide, but the police is still investigating what made her do so. However, other angles are not been crapped out right away. The fight between Rahul Raj Singh and Pratyusha Banerjee was recently revealed by her maid. However, the other woman, Saloni Sharma revealed the details about the relationship with Rahul, assault against Pratyusha and many more in an interview with Times of India.

Saloni Sharma claimed that she and Rahul were in relationship for 5 years and she was backstabbed by Rahul as he had chosen Pratyusha. She said that Pratyusha came around 10 months before in his life. She once told Saloni to leave their lives but Rahul insisted that there was nothing much. Saloni said that she came to shock when they declared their marriage plans.

She clarified that Rahul started an event management company and she has invested around 30 Lakhs in it. She also said that even her father’s money is included. She said that all the transaction proof and papers have already been submitted to the police. Rahul was not paying her back and that is why she chasing him. Saloni Sharma is in heavy debts now as Rahul has not paid her back.

She readily admitted about the scuffle and assault with Pratyusha Banerjee. However, she was very clear that she retaliated and Rahul and Pratyusha physically assaulted her first. She was thrown out and out of humiliation she retaliated. She said that even a FIR was registered against them, but she later withdrew it upon their request.

Saloni Sharma said that when she went to Pratyusha’s place to ask for money, Rahul thrown her out. She said that Rahul even called her father to pick her back, as she refused to leave. Saloni Sharma looked unfazed to inform that her father warned Pratyusha’s parents that similar can happen with their daughter as well.

All the statements and stories coming in is clearly indicating that Rahul Raj Singh might have exploited her for money. However, it is too early to take a call and police is investigating in this matter. However, as the investigation is gaining swing, it is expected that Rahul will be soon arrested upon his release from the hospital. Stay updated for all the Pratyusha Banerjee Death News. 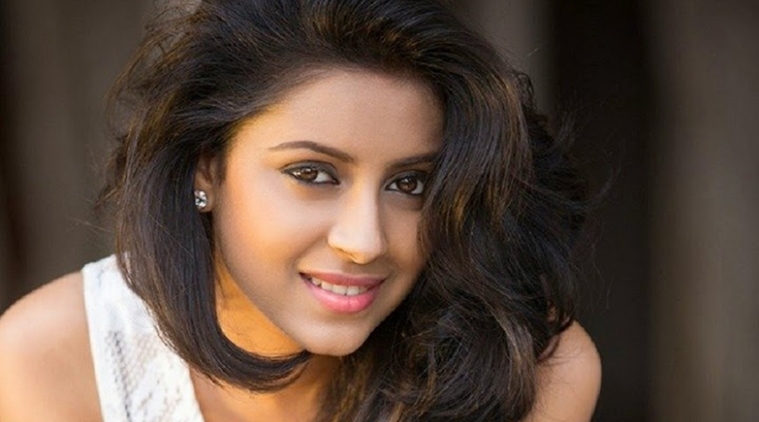 Pratyusha Banerjee Death Mystery – Here is what happened in one year 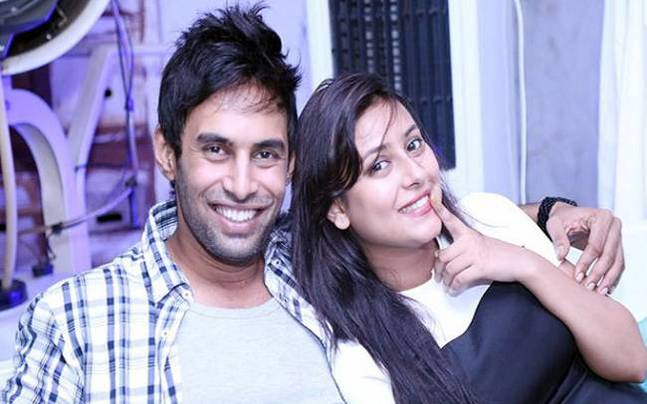 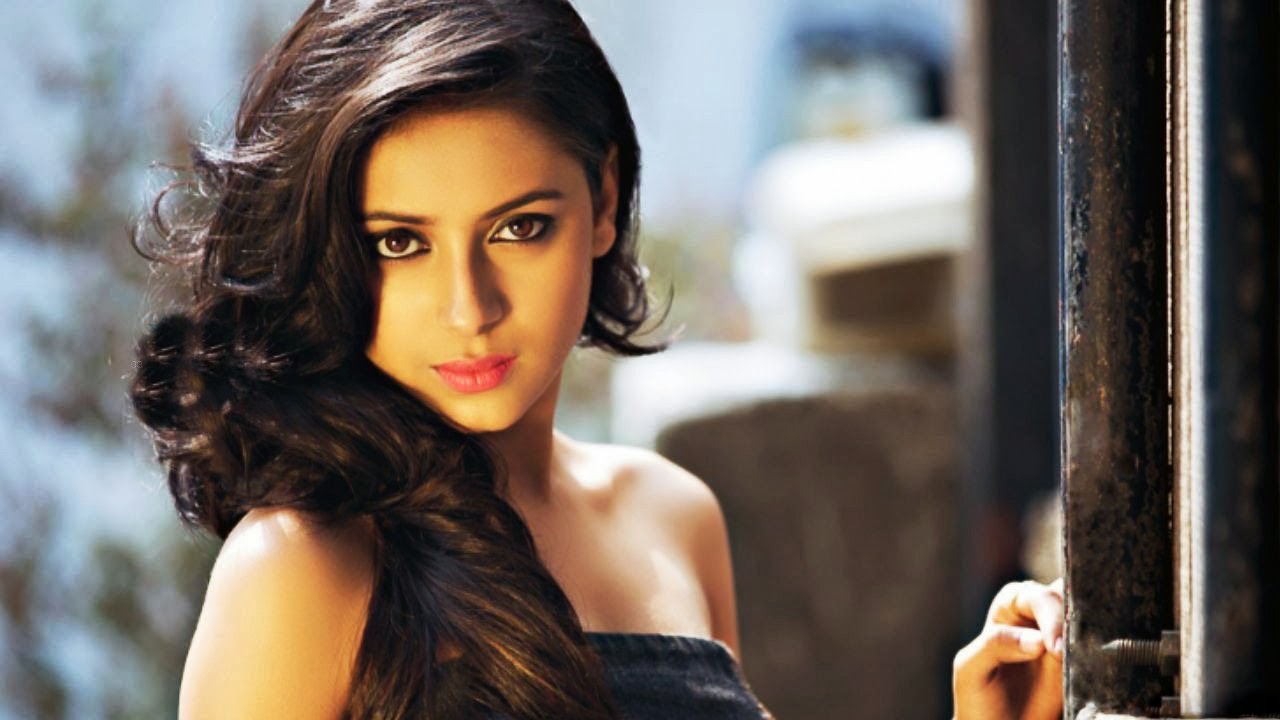 Pratysuha Banerjee committed suicide – Hangs herself at her home