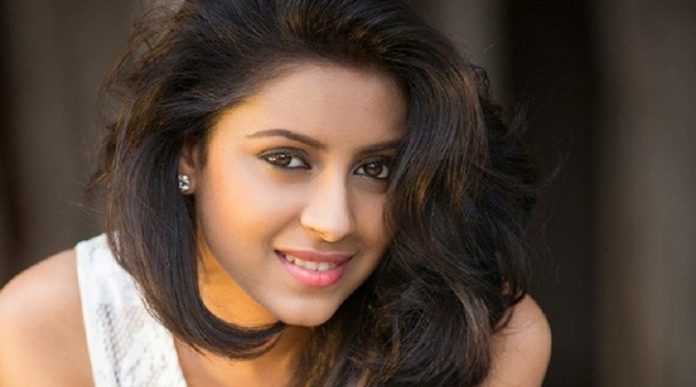 Pratyusha Banerjee died a year back. The young talented girl who started her career in the TV Series Balika Vadhu, little one have imagined that her death will become a mystery. However, after a year, her death is still a mystery and there is hardly any progression in the case. People have started to believe that she actually committed suicide. The murder charges have never been proved so far. However, neither the investigation has been called off. But what really happened in this year, about her death? Well, there have been comments from her family, controversies over her last short film, allegations from her friends, and statements from her murder accused and boyfriend. However, neither of these is good enough for the court to proceed.

Mother of Pratyusha Banerjee claimed that she was never in a live-in relationship with Rahul, her boyfriend. It was not enough that her friend Kamya Punjabi said that had she been there with her, she would not have committed suicide. Her director of the last short film, she acted, said that she was tremendously depressed and even vomited blood during the shooting. He also claimed that doctors said that her organs her failing due to depression. Her director even claimed that Pratyusha had the tendency of suicide too. Well, but after everything seems to have jeopardized the mystery of her death.

One thing is for sure, she was depressed and there were enough reasons for her to commit suicide, as per the statements passed by her friends. She was depressed about her relationship. But why could not she move on? Was she really pushed into prostitution by Rahul? Did Rahul killed her or abated her for suicide? These are the questions that are still unanswered and one can only say that she was too young to die.