The Ministry of Commerce and the IECC have decided to revamp the entire Pragati Maidan for over 2000 Crores INR to build an iconic structure for the modern India. The exhibition and convention center would be built to become one of the best in its genre in the world. If everything goes well and accordingly, then the new look Pragati Maidan would host the G20 Summit in 2019.

Pragati indicates Improvement and Development and the Government of India wants to recalibrate the iconic structure for the same. 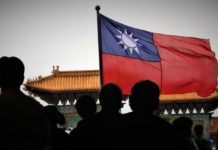 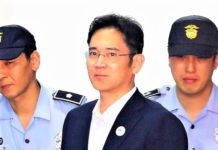 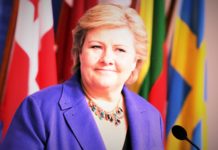 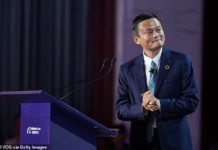 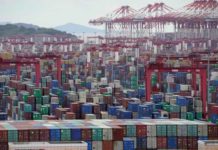