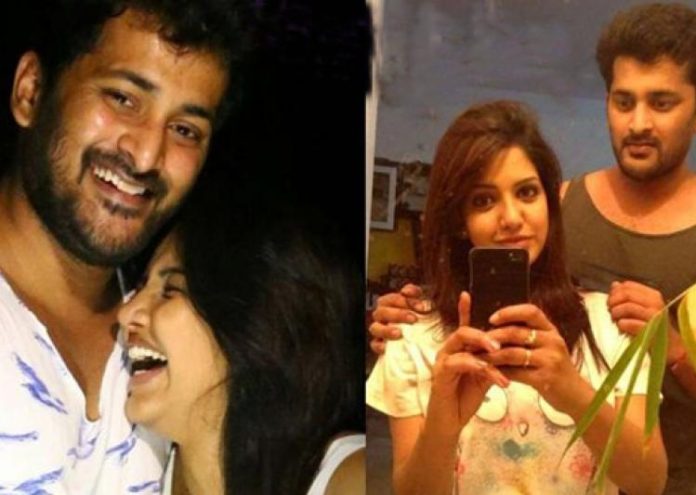 Pradeep Kumar death in Hyderabad has shocked the Television industry in Hyderabad. However, the following reports create even more grave concerns about today’s lifestyle. One of the leading actors in Telegu TV industry reportedly fought with his wife, Pravani Reddi, who is also a TV actress.

According to a report carried out by The Times of India, the high profile couple fought over some personal issues. The reports told that Pravani was doing something else and did not listen to Pradeep while he was talking. This angered him and they had a fight. However, Pravani left the room and locked herself in another room leaving angry Pradeep. Pradeep then broke a glass with his bare hand. He was reportedly under influence of alcohol. He was nursed by his brother in law. When Pravani came to wake him up in the morning, she found, he has hanged himself. The inconsolable Pravani reportedly told local media.

However, there are different versions of this high profile death as well. It has been reported that the brother in law of Pradeep Kumar stayed with them for a long time, and that was the reason, he was upset. There are reports of the financial crisis as well.

However, considering his recent presence in the TV Industry, it is hard to believe.
Pradeep Kumar death has shocked the TV industry in Hyderabad. He was friendly and popular as well, recalled his colleagues. The Police is investigating the case and so far no break has been made in this.

Drug Abuse in Hyderabad – How School and College students are...