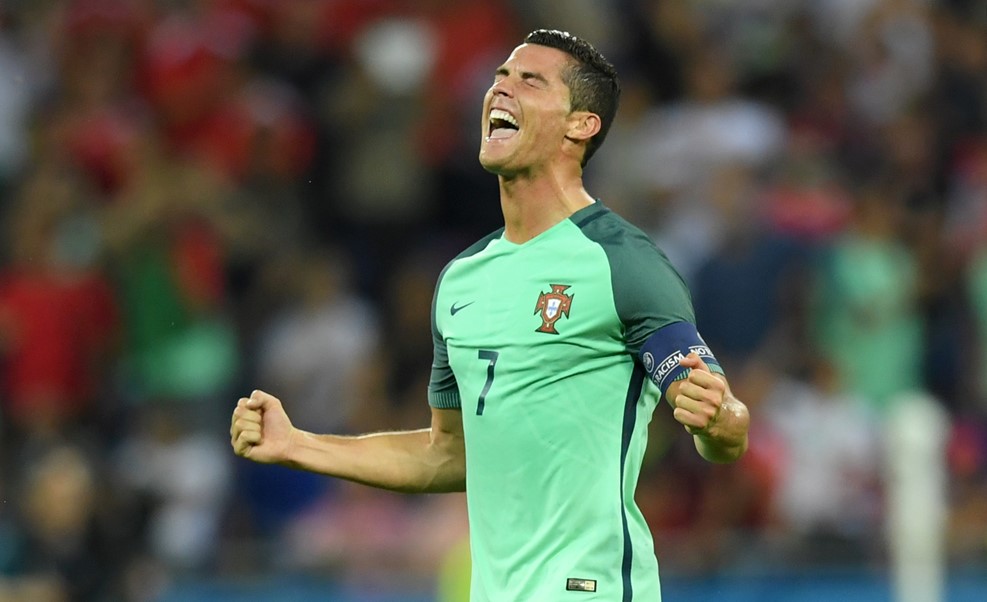 Portugal storms into Euro 2016 Final defeating Wales by 2-0 in the Semi Final. As the final whistle in Stade de Lyon went off, Portugal had created history. They will now meet either Germany or France in the Final of Euro 2016. #PORWAL showed the battle between Ronaldo and Gereth Bale. However, Ronaldo successfully took his team to the Finals of Euro and it meant a lot for the team.

The first half was and equal effort for Portugal and Wales but Portugal made advances in the second half. Ronaldo led the team from the front and scored a fantastic goal at the 50th minute to give his team the much required lead. However, Nani just doubled it couple of minutes later to push Wales into state of shock. 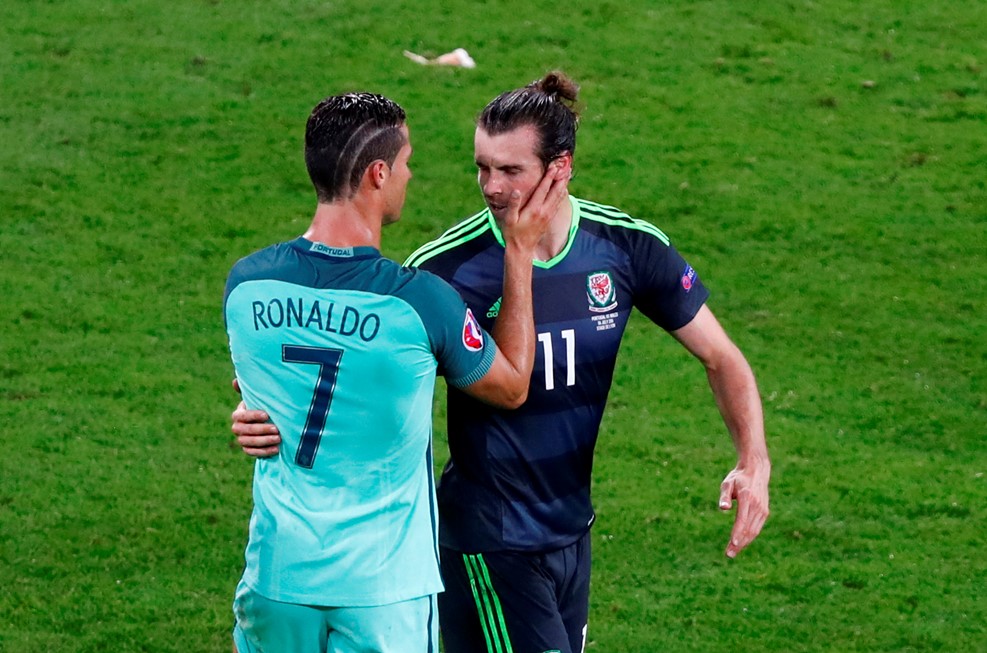 Wales could not really come out of it and struggled to maintain the pace and the strategy of the game. They have played excellent football throughout the Euro 2016 and this match was not exceptional either. They can take the heart from the tournament and Euro will always rejoice the participation of the team. Wales could have made it to the final and could have created the history but the missed chances cost them. 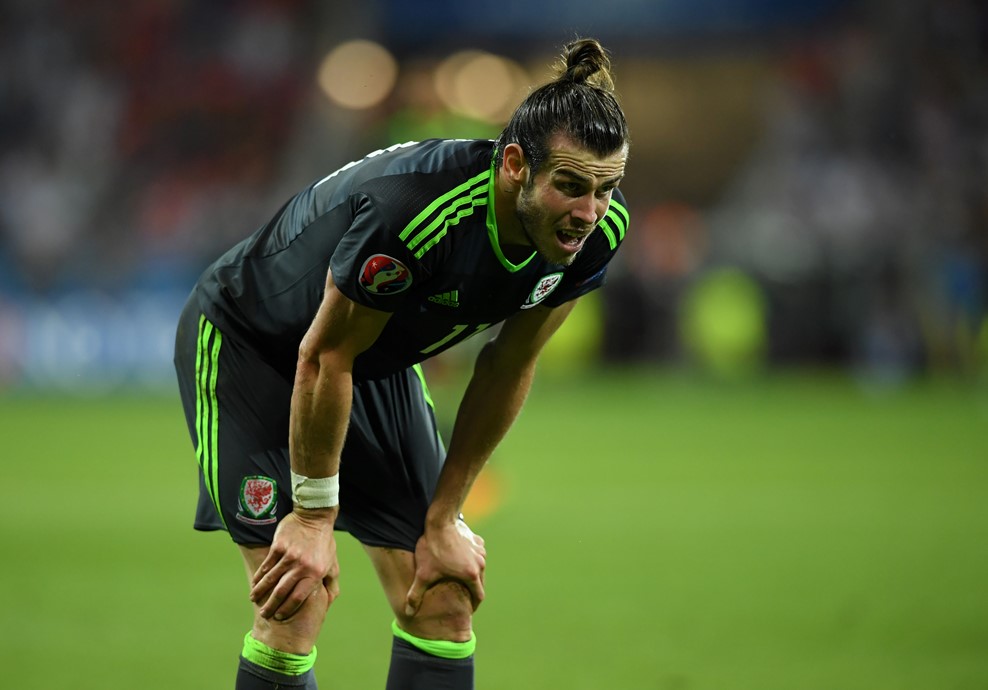 Portugal was however high on energy and made the most of the opportunities. It was clearly the experience at the international level that took Portugal home. Wales have really tried well, but all they have gained from the tournament is love, affection, hope and dreams. They have to take them forward now from the Euro Semi Final.