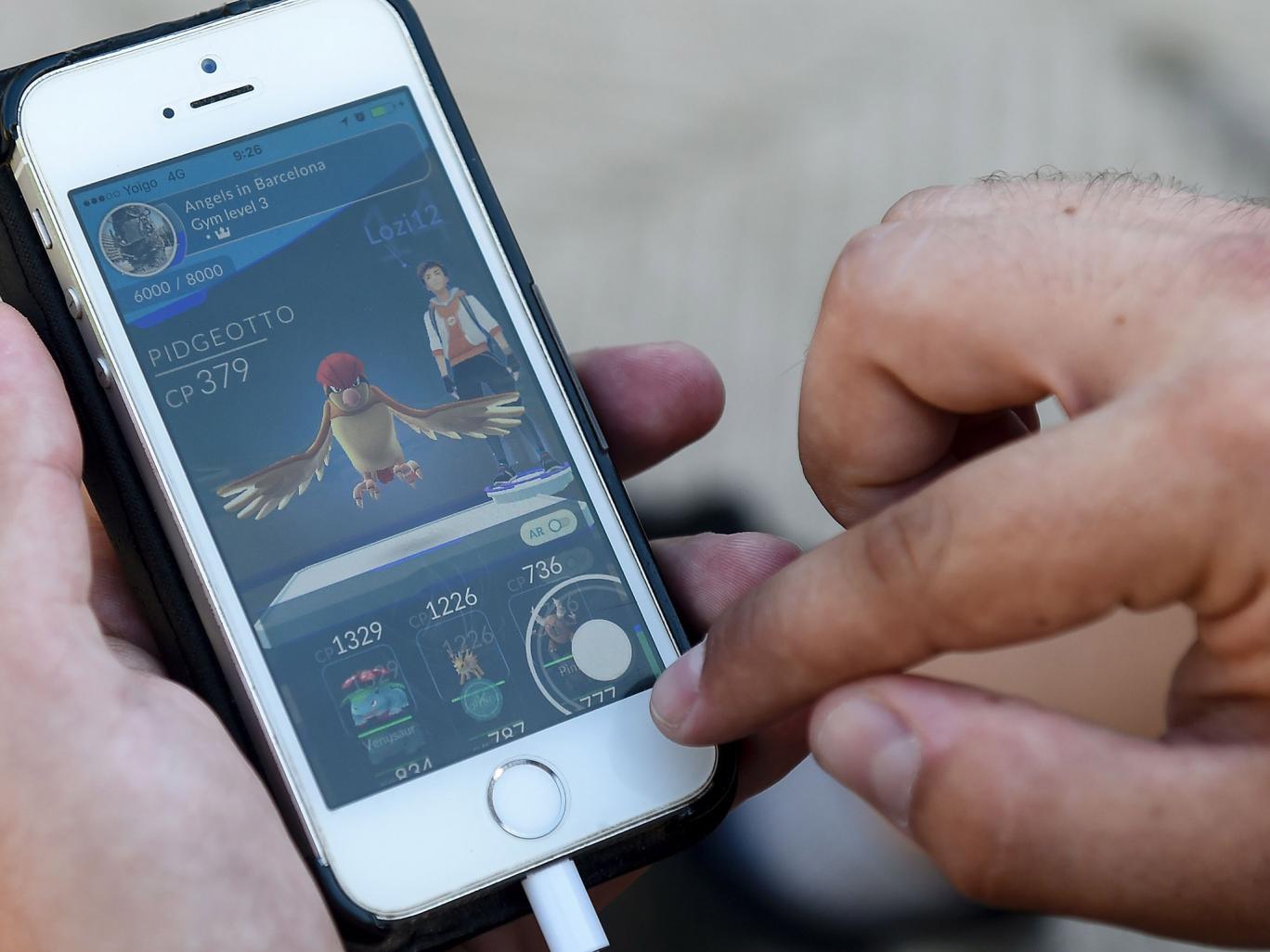 
Pokemon Go was released last Thursday in the United Kingdom after breakthrough response in the United States. This game has become a sensation for everyone right from a teen to an old. People are going crazy over the game. PoodleCorp has claimed that DDOS or Denial of Service attack has been imposed on the Pokemon Go. A DDOS attack is a very serious issue that can potentially be prevented via the use of DDOS monitoring techniques. With this in mind, if you feel as though you may be at risk of one of these cyber attacks, you might seriously benefit from using a site such as https://www.thousandeyes.com/solutions/ddos-monitoring to find about how DDOS monitoring techniques can benefit you.

The Pokemon Go Servers are down at the moment and no estimated time has been provided for the uptime. Nintendo and Pokemon Go have not provided any update on the hacking and the server down issue.

So far, it is the misery of the users and players who have gone crazy after Pokemon Go. Pokemon Go hacked and it has badly affected the users. There are many players who have played the game and got many Pokemons as well. However, considering it as the phone problem, they uninstalled and reinstalled Pokemon Go. But as the servers are down, they have to catch all the Pokemons all over again.

Dishonor is in raping, not in being raped

Variants of 500 Note – More Trouble for BJP after Demonetization