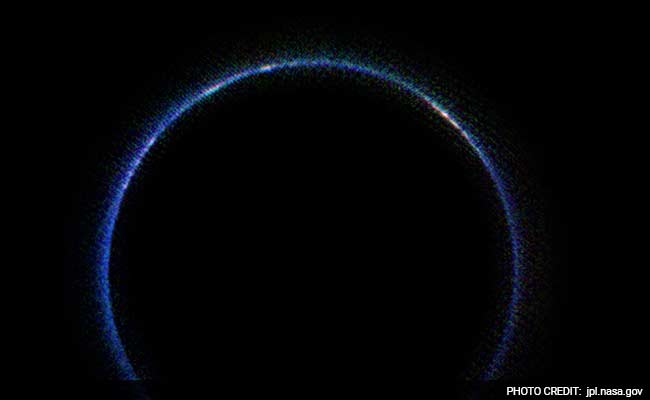 Mystery Behind the Pluto Atmosphere

NASA informed that the image was captured in the month of June in the last year. The data for the Pluto Atmosphere was captured in the infrared wavelength from New Horizons Ralph or Linear Etalon Imaging Spectral Array (LEISA) instrument. NASA informed that the blue light is seen due to the scattering of the sunlight by the haze particles of the atmosphere of Pluto. However, the scientists in NASA explained the Pluto Blue Atmosphere theory a bit more. The Sunlight actually starts reacting with the molecules present in the atmosphere. According to the scientists, the molecules present are mostly Methane. The Photochemical Smog gets created due to the reaction and starts forming a complex structure of hydrocarbons. The complex hydrocarbons are Acetylene and Ethylene mostly. These complex hydrocarbons get accumulated in the atmosphere immediately in small size. It has been seen that the size of the particles is generally in the range of fractions of micrometers. So, basically, these small particles scatter the sunlight and create the smog of blue light around the Pluto Atmosphere. This is the mystery behind the Pluto Atmosphere. 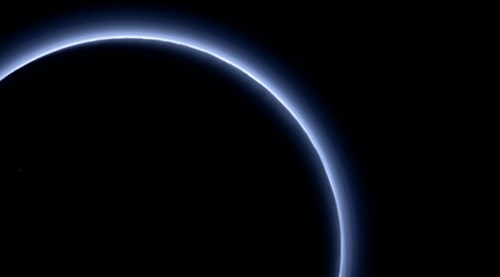 This new photo has given NASA new findings and hints about the Pluto. The Pluto Atmosphere also shows white patches that are the reasons behind the sunlight bouncing off from the surface of the Pluto. Many patches have been noticed in the western part of the planet, NASA informed. 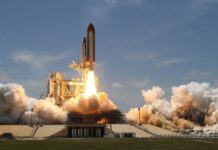 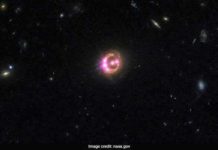 Mystery of Antarctica – The truth behind the famous ‘Blood...