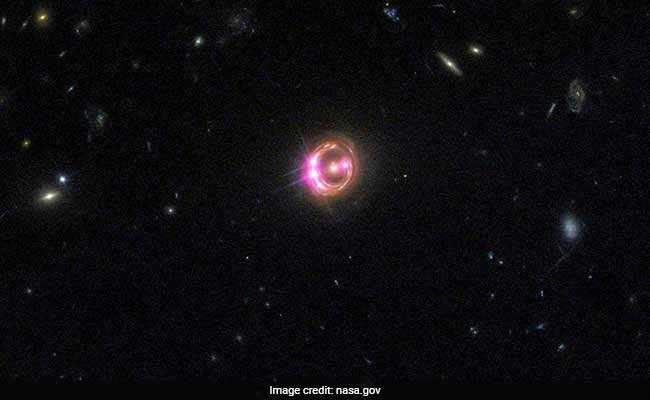 Planets outside Milky Way have finally been observed. The Micro lensing Technique has detected the high frequency of the signature by modelling the data and the mass has been identified. According to the Astrophysicists, the planet discovered is very small and is around the moon of the Jupiter. The researchers at the University of Oklahoma in the US found this signal at the Chandra X-Ray Observatory.

The planet discovered is around 3.8 Billion light years away from the earth. The Scientists said the planets outside Milky Way are out of scope to observe directly. Even the most powerful telescope cannot observe them directly. However, the micro lensing technique can be useful to determine the mass and study the features.

This is the first time success has been achieved for the study of planets outside Milky Way even though plenty of planets have been identified in the Milky Way. Explaining the technique of Microlensing, the scientists said that the gravitational force can magnify the slightest of frequency that can create a signature data modelling. This, in turn, helps the Astrophysicists to determine the mass of the planet.

NASA has already progressed in the research of the extra-terrestrial presence and has discovered many planets as well. Few of the planets even have earth like features and astrophysicists are helpful that life can sustain there. However, this would be a stepping stone for the research. However, more study will be difficult and complex believe the experts. But this is very exciting news for the scientists who are determined to find the planets in the universe.