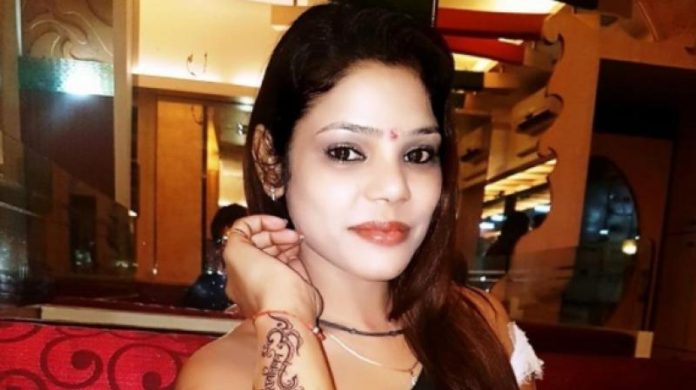 Kritika Choudhary, a small time actress, and well-known model was found dead by Police at her residence in Andheri,  Mumbai.  The decomposed body of the model has raised several questions and as of now,  the investigation team does not have much to answer.  However,  the primary reports suggest,  it is a Murder rather than anything else.

Kritika came to Mumbai for making it big to the Bollywood movies.  However,  she was found dead mysteriously.  The post mortem report has suggested that there is a brutal injury on the head. This has been termed as the reason for her death.

Here are some of Kritika Choudhary photos to remember her journey that remained incomplete.  She landed into some smaller roles in big movies,  but she was hopeful that she would make her name in Bollywood.