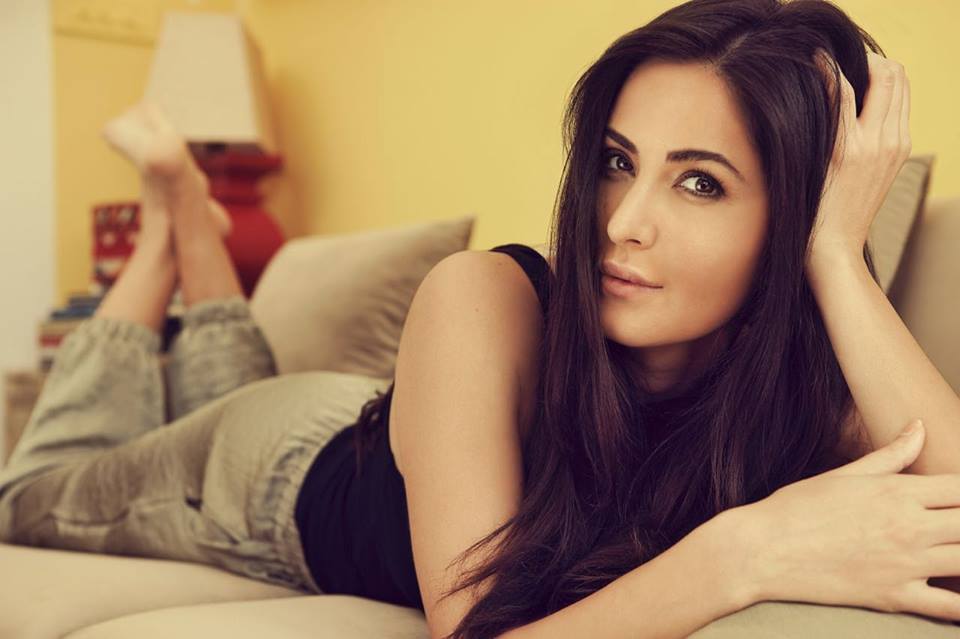 Queen of Facebook is Katrina Kaif, her fans often tell people. She was late to debut in the Social Media platform but ever since she has come, she has ruled. Her page is managed by the actress herself and she keep on posting photos and interacting with her fans. The beautiful actress is known for charming presence and her Facebook quotes. These photos of Katrina Kaif definitely shows that she is the Queen of Facebook as far as the Bollywood is concerned. She hardly promotes and instead posts her own photos and that make her fans absolutely delightful.

One of the most beautiful actresses, Katrina Kaif will be seen in Jagga Jassos in her next with Ranbir Kapoor. He last movie Bar Bar Dekho could not do well in Box Office and she would be desperate to get her career back on track. She is also in talk with a movie with Shah Rukh Khan. 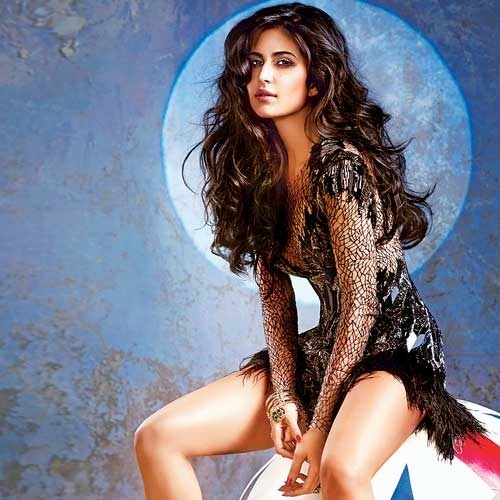 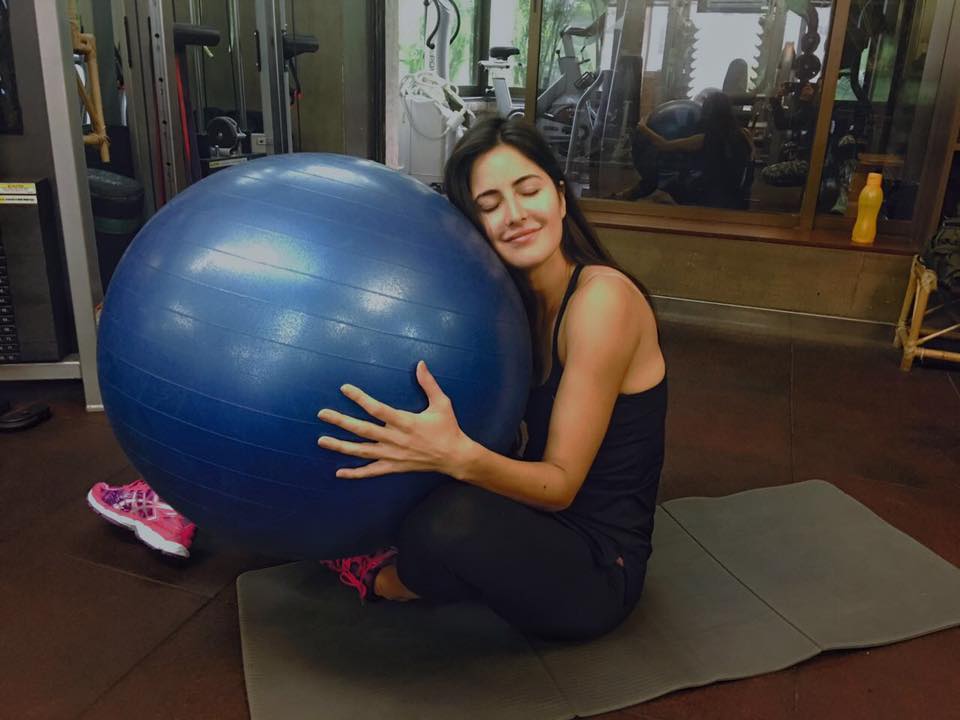 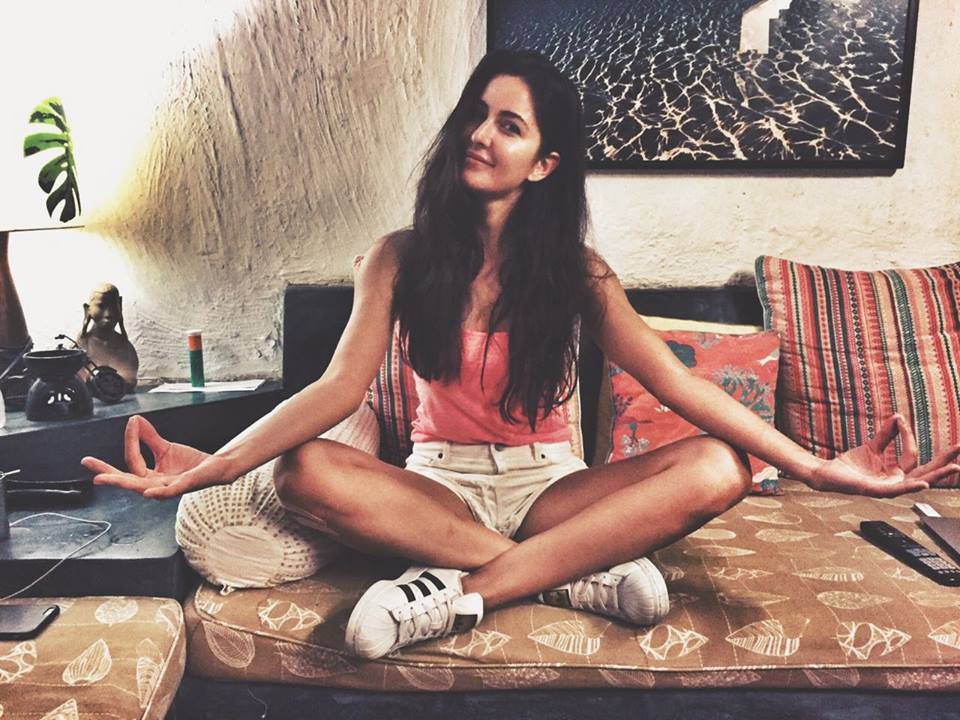 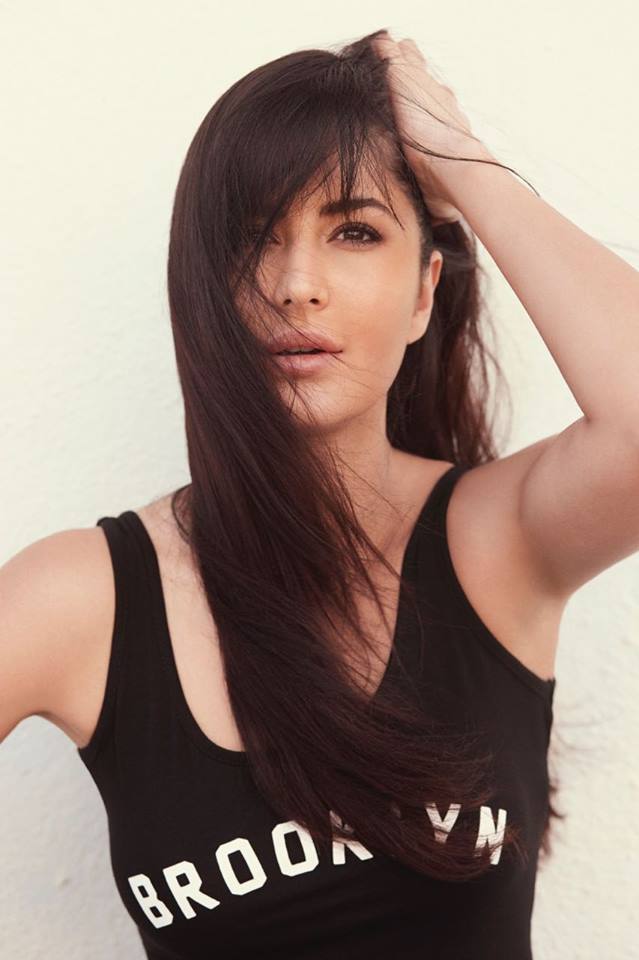 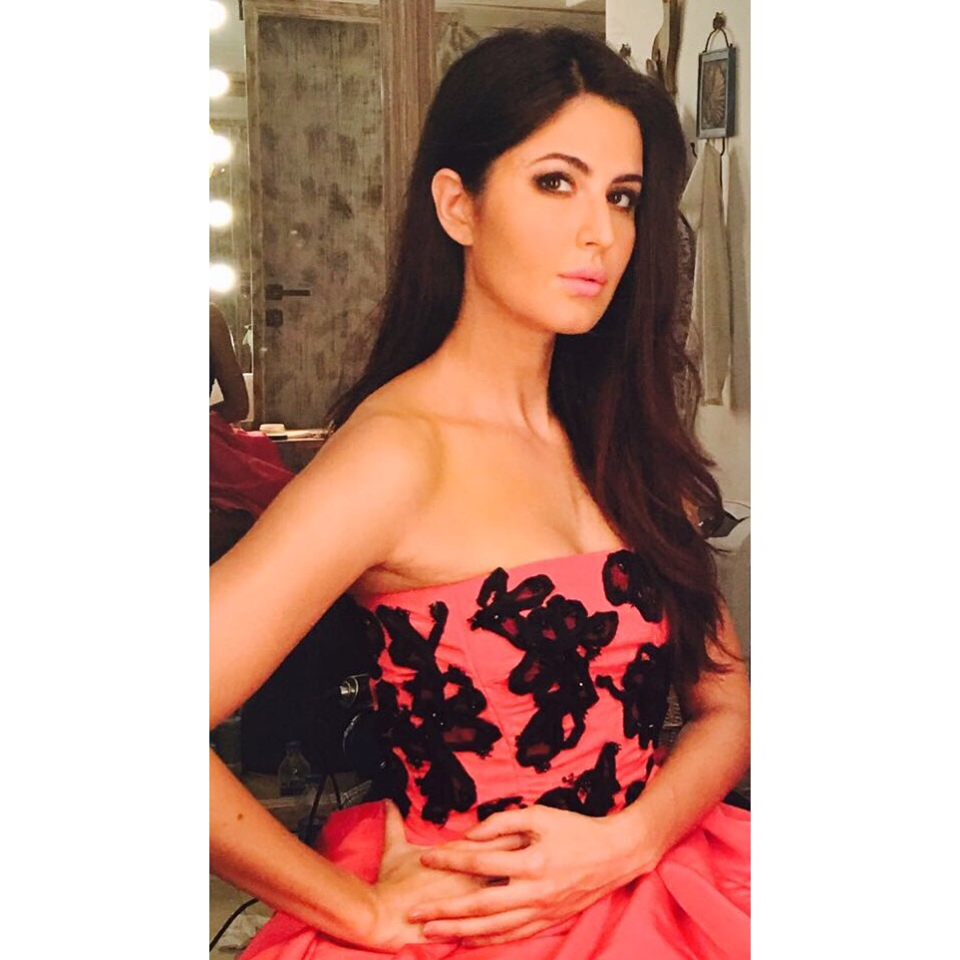 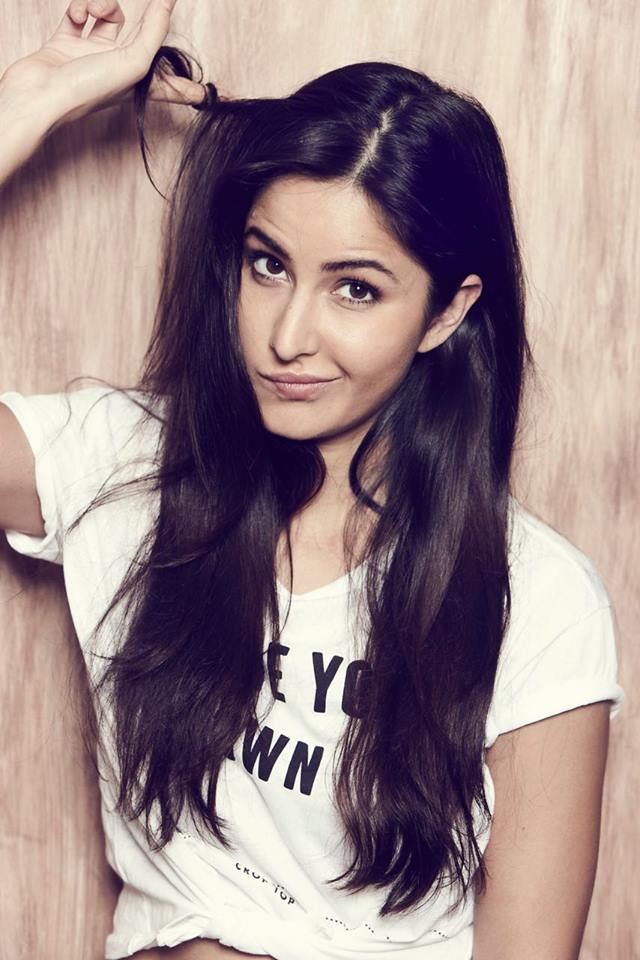 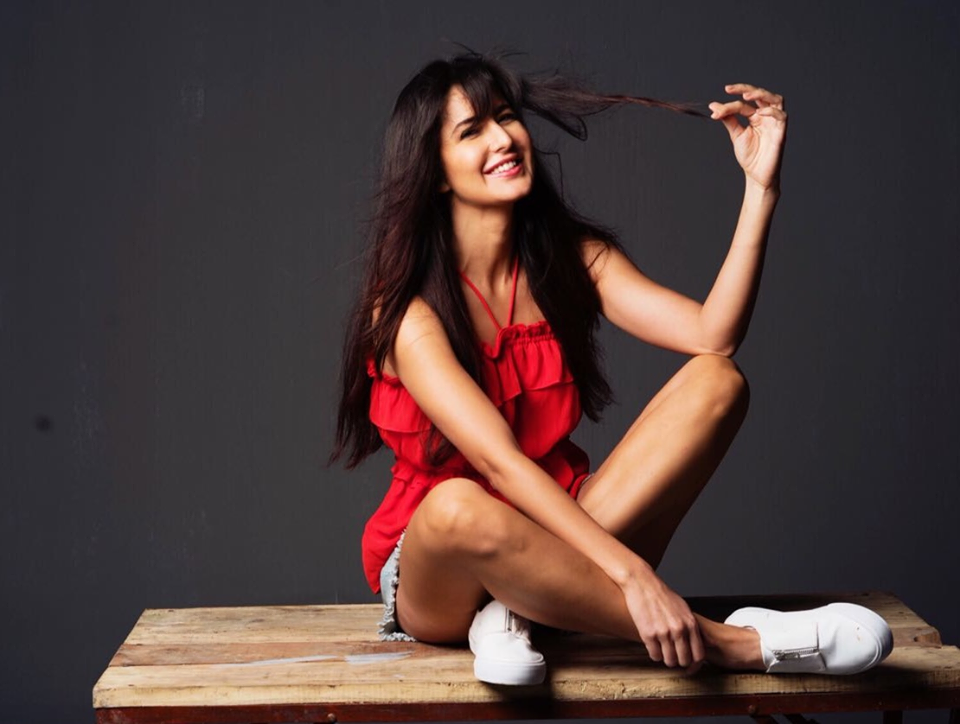 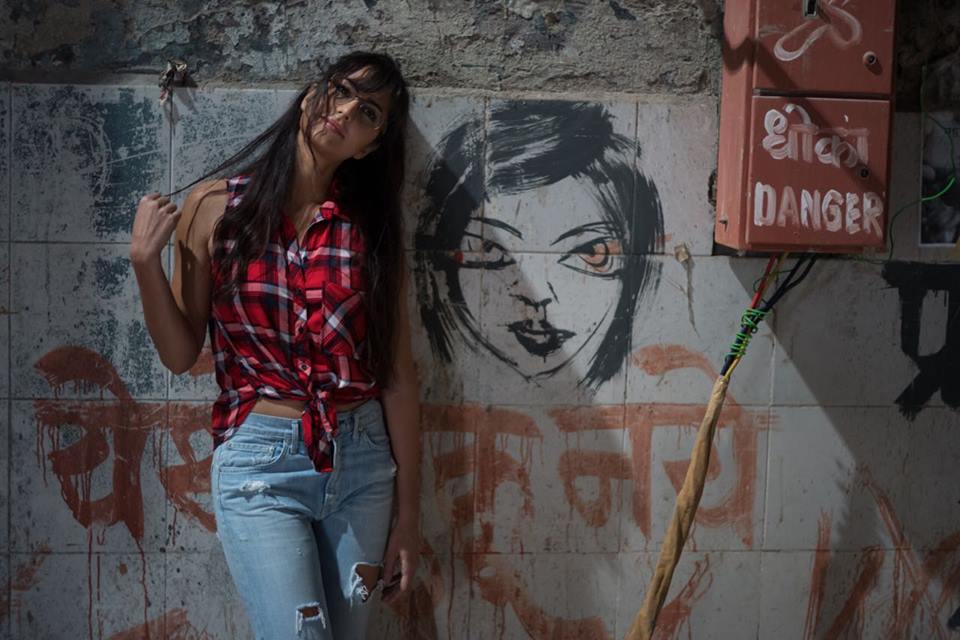 In Pics – Hot and Unseen Photos of Anushka Sharma