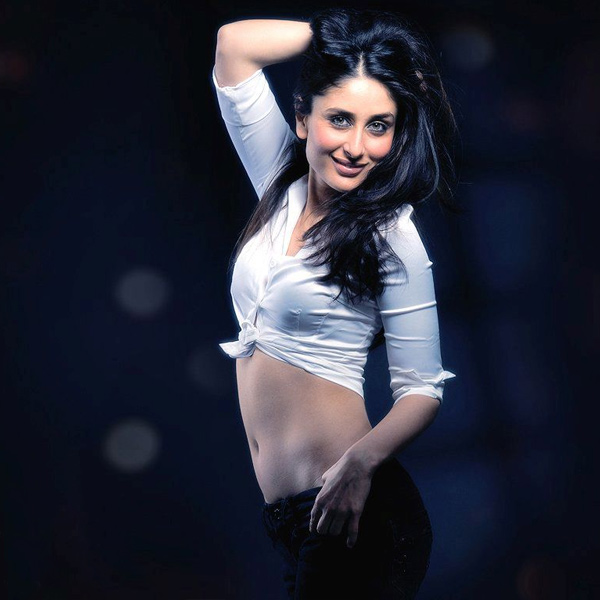 Kareena Kapoor is one of the actresses in Bollywood who has changed her appearances, style, fashion and charisma multiple times. She has done it on the screen and off the screen. When she entered in Bollywood with Refugee, who would have though that the bubbly girl would turn into sexy siren in Tashan. The zero figure went on to become a trend for all.

Come to Omkara, she was even more dazzling, look at her in Jab We Met, she looks the Girl Next Door. She has made experiments with her looks and characters throughout. The new generation has come and sizzled on screen. However, if there is anything that has remained constant is Kareena Kapoor in last few years.

The woman has ruled the Box Office for several years. She has won awards, applause, hearts and many more things. She is still the sexiest in Bollywood and there are many youngsters but there is hardly anyone who can compete with her.

She has became mother of a baby boy recently.