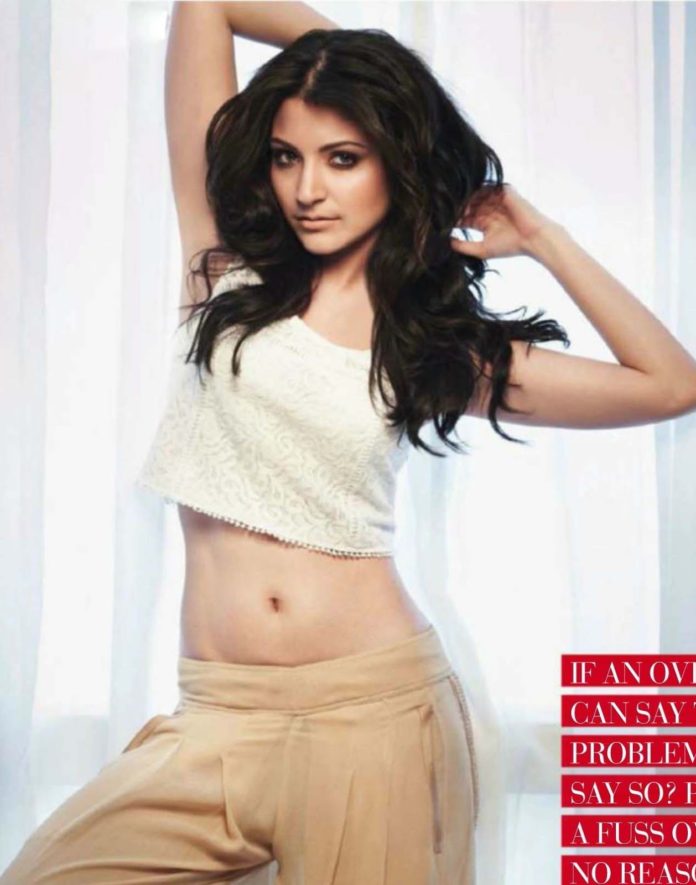 Anushka Sharma is one of the hottest Bollywood actresses today. Anushka Sharma is presently busy in promoting her upcoming movie Jab Harry Met Sejal. The Bollywood actress will be paired with Shahrukh Khan for the third time in her career. She started her career with Rab Ne Bana Di Jodi with King Khan under YRF. Anushka comes from the Army background and has established her position in the film industry very comfortably.

She is often in the news for dating Indian cricket captain Virat Kohli. Even though Anushka and Virat have not publicly admitted about the relationship but they are often spotted together. Indian captain even posted her photo on Twitter on the Valentine’s Day. Their chemistry is no longer secret, however, She always wants to keypad professional and personal life apart. Anushka is known for her acting skills and experiments with her roles and characters. She is a producer too and produces movies under the banner of clean slate media along with her brother. She started her production career with a much critically acclaimed movie NH 10. She is one of the very few actresses in Bollywood who have worked with all the three Khans. She did PK with Aamir Khan and Sultan with Salman Khan. The majority of her movies have been blockbusters.

She has posed for several photo shoots however some of them are enough to increase the temperature. Here are some of her hot photo shoots I have been collected from all over her career.