It was a star seeded party but none of the huge stars were present in the HBD Katrina Kaif Bash. Anushka Sharma who recently said that she loves to spend time with Katrina Kaif was not spotted at the birthday bash.

Here are the photos from HBD Katrina Kaif Bash. 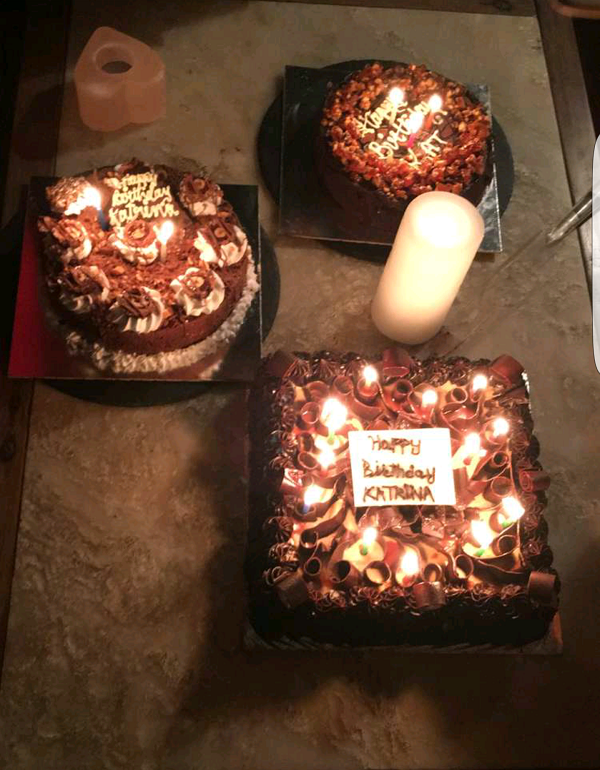 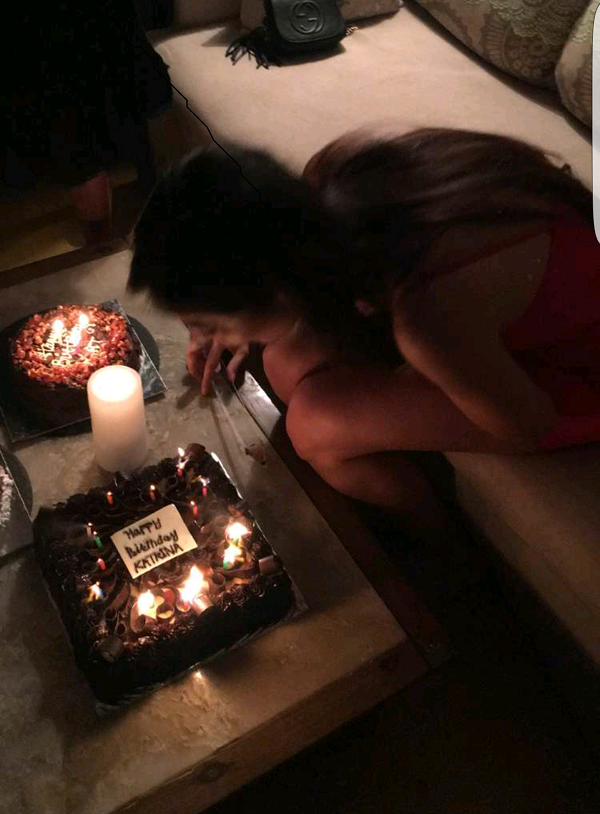 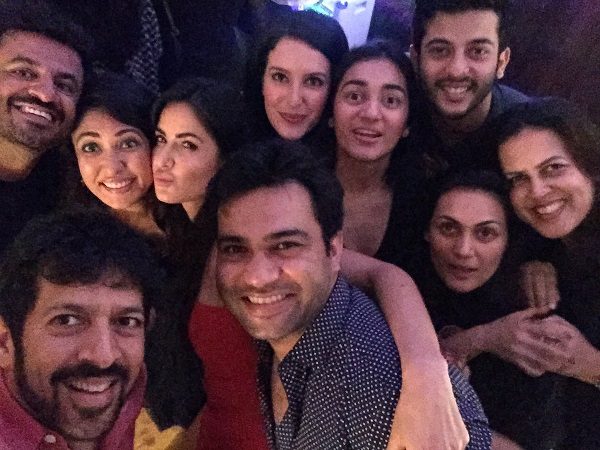 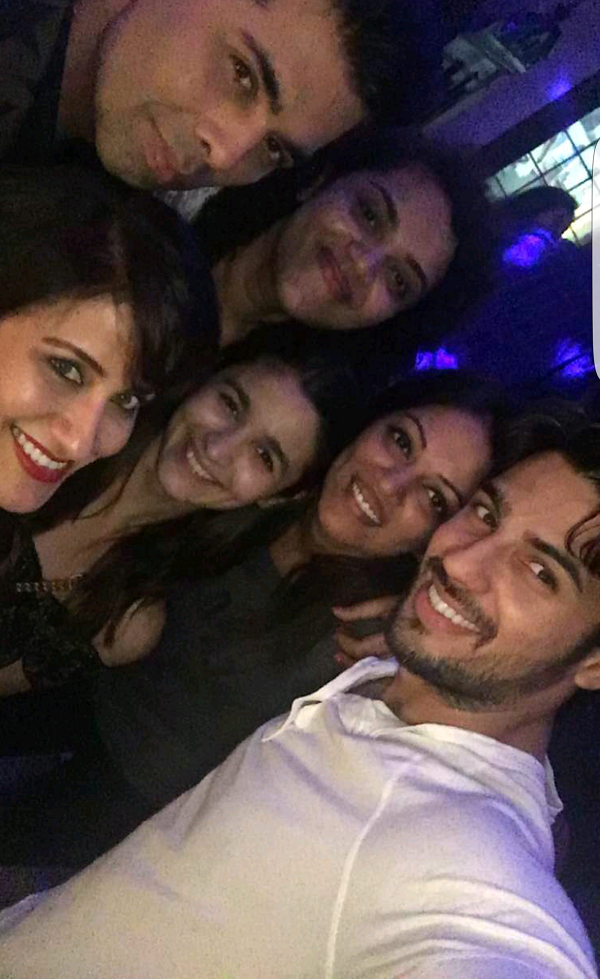 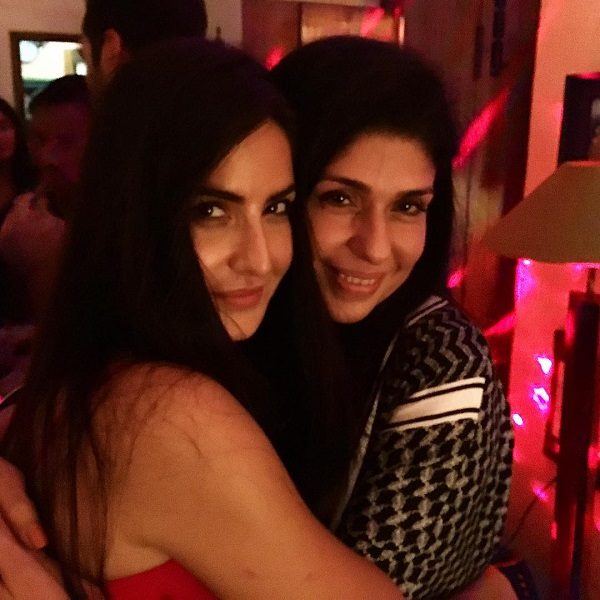 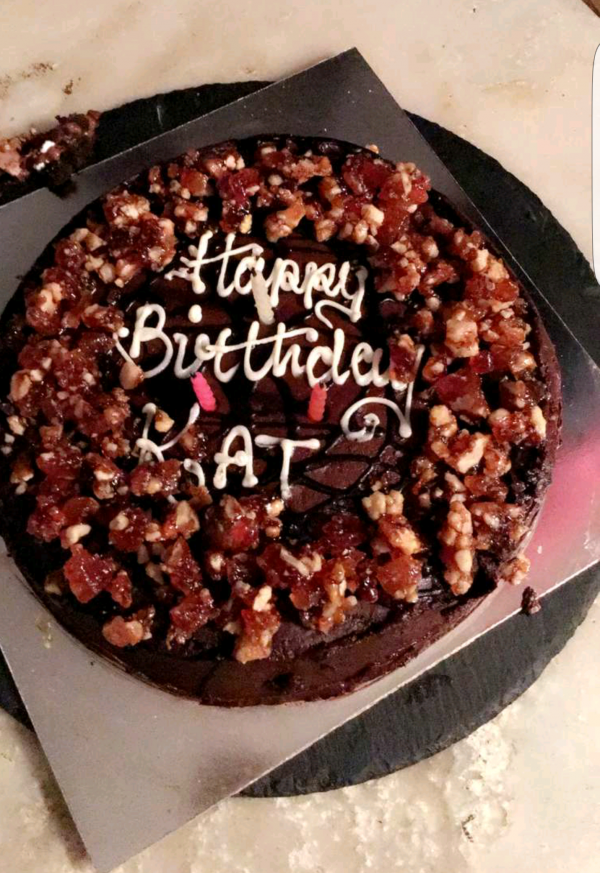 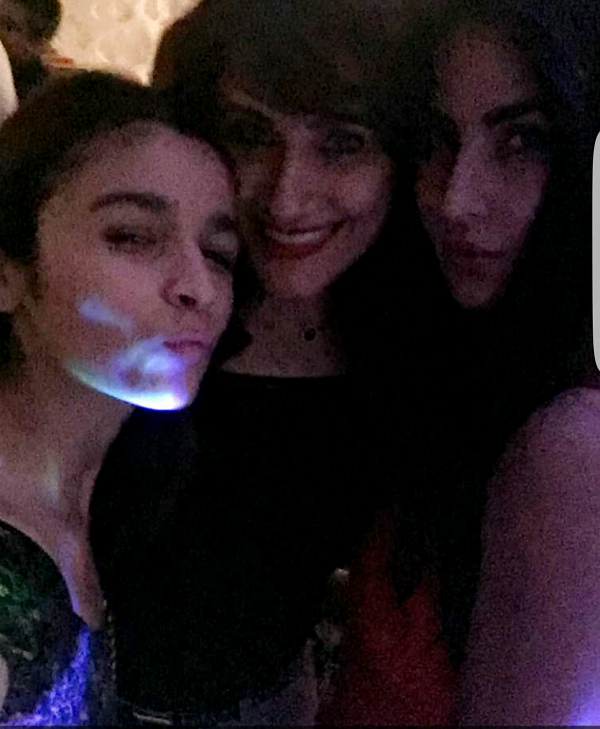 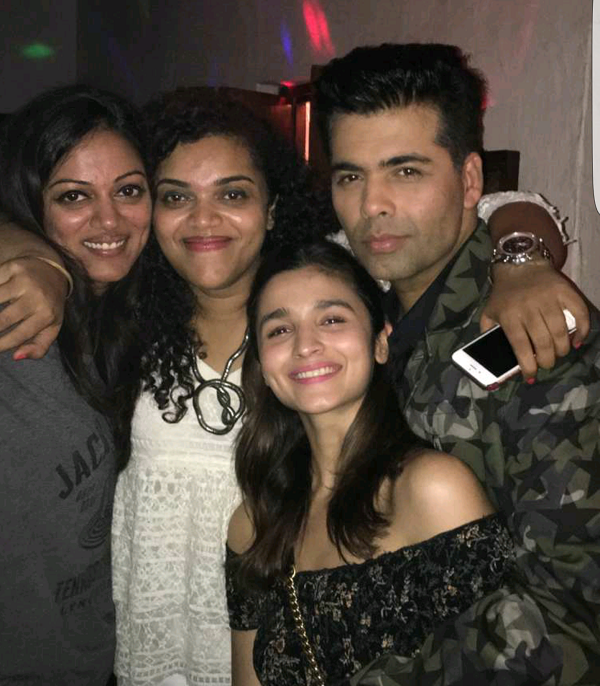 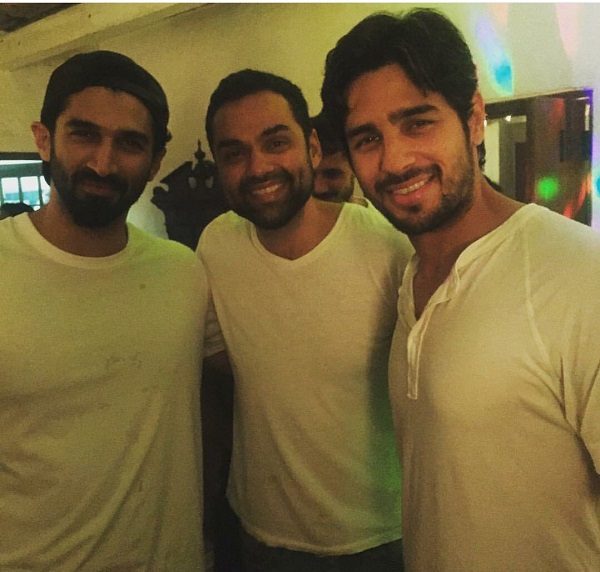 31St October Trailer Out – A must watch from Bollywood on...