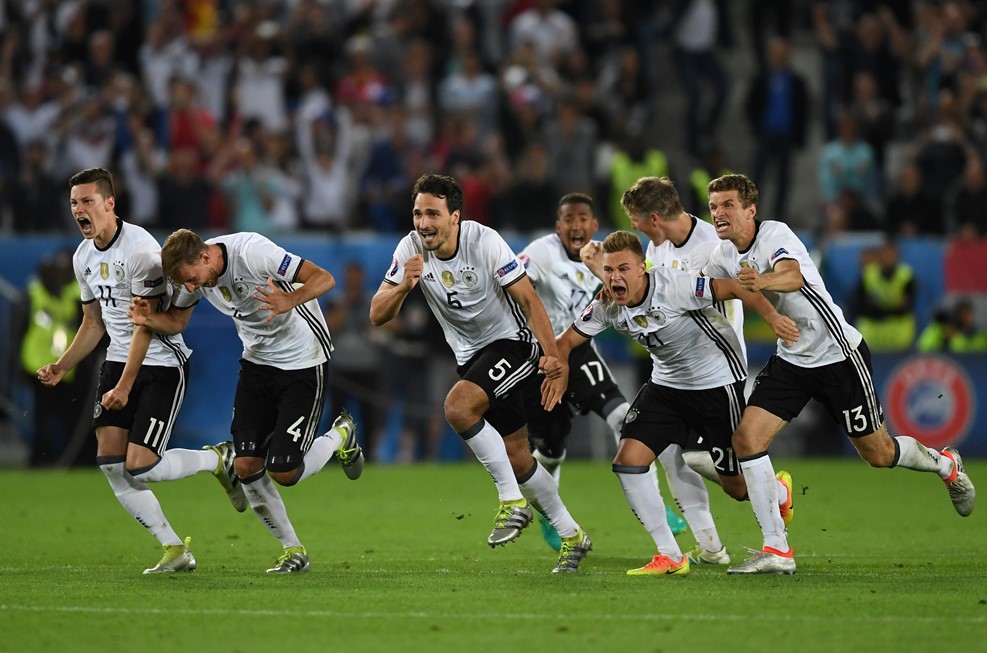 Euro 2016 has been incredible so far. Three of the Semi Finalists have already been decided and Wales is the surprise package. Iceland would look for a upset , but #GERITA match has been stupendous and one of the best so far in the tournament. The nail biting finish has given many heart aches. However, Germany kept their cool and moved into the Semi Final of Euro 2016.

The Penalty Shoot put of GERITA match was however the highlight. Germany and Italy finished with 1-1 after the extra time. However, in the penalty shoot out Italy missed one and Germany netted all the six penalties. Even the penalty had to be done till the end.

It was one of the best match in EURO 2016. Ozil scored for Germany whereas Bonucci netted for Italy. 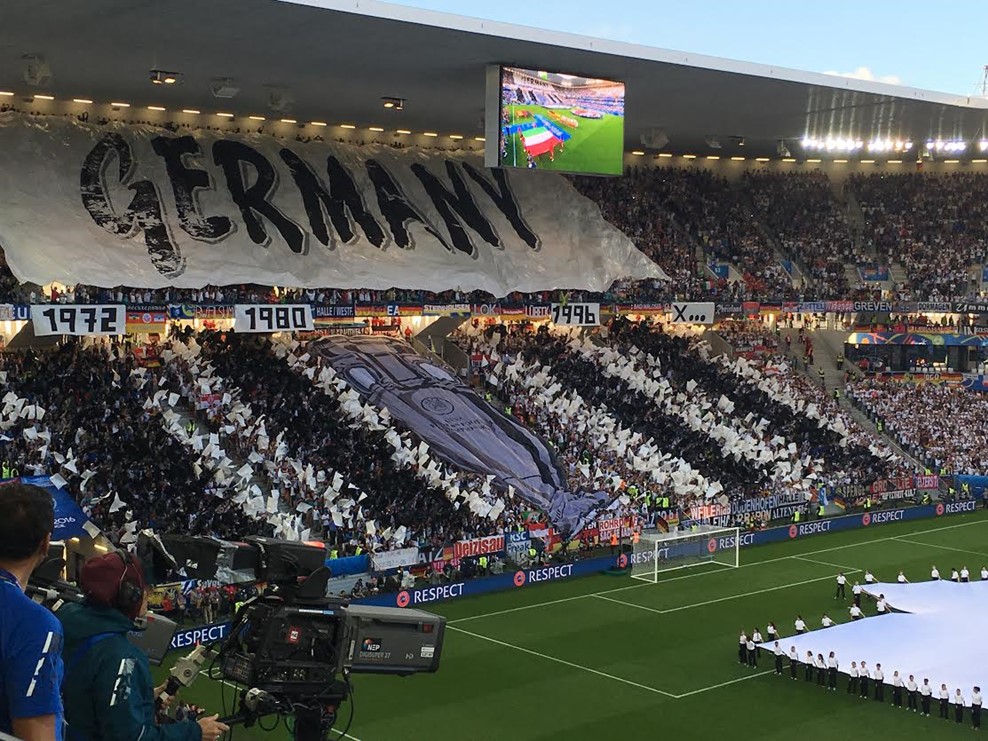 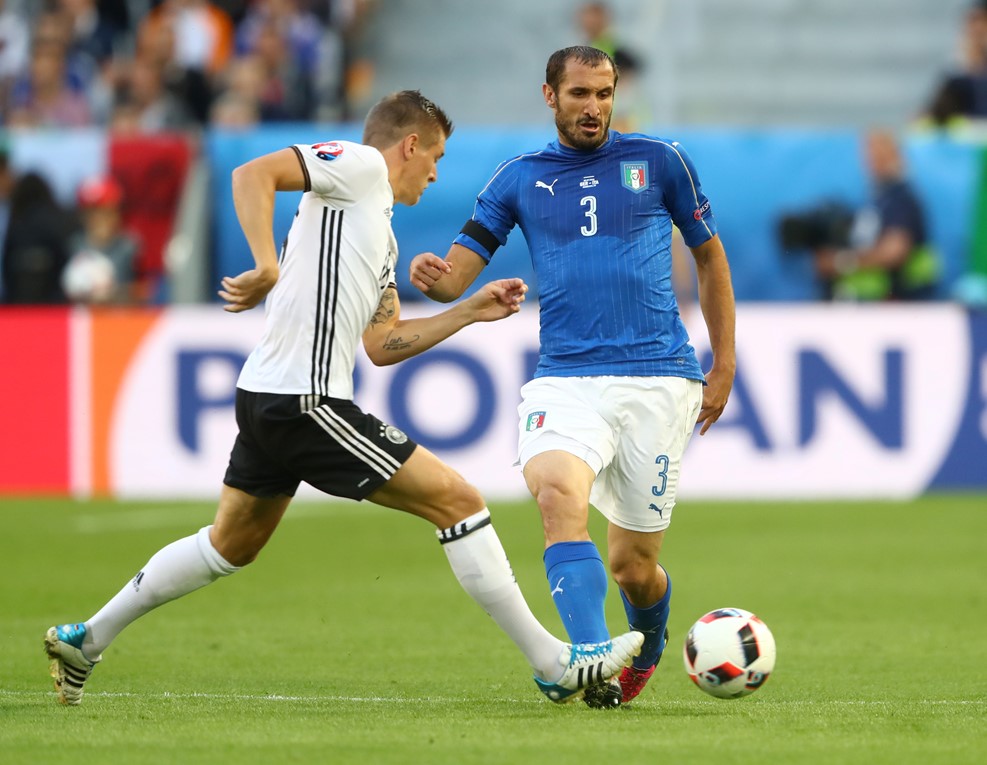 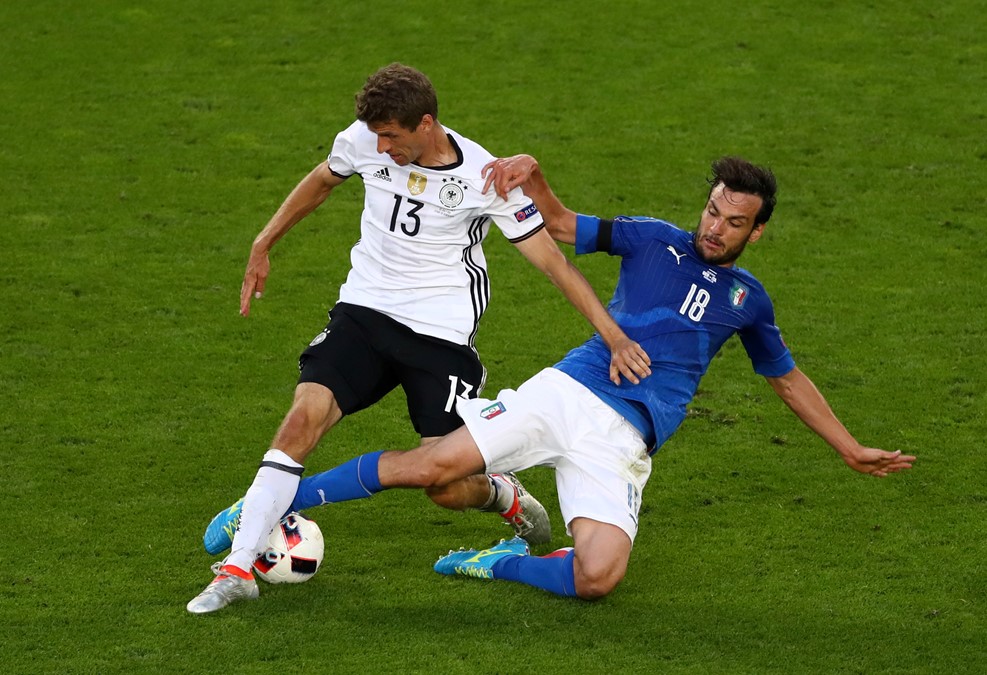 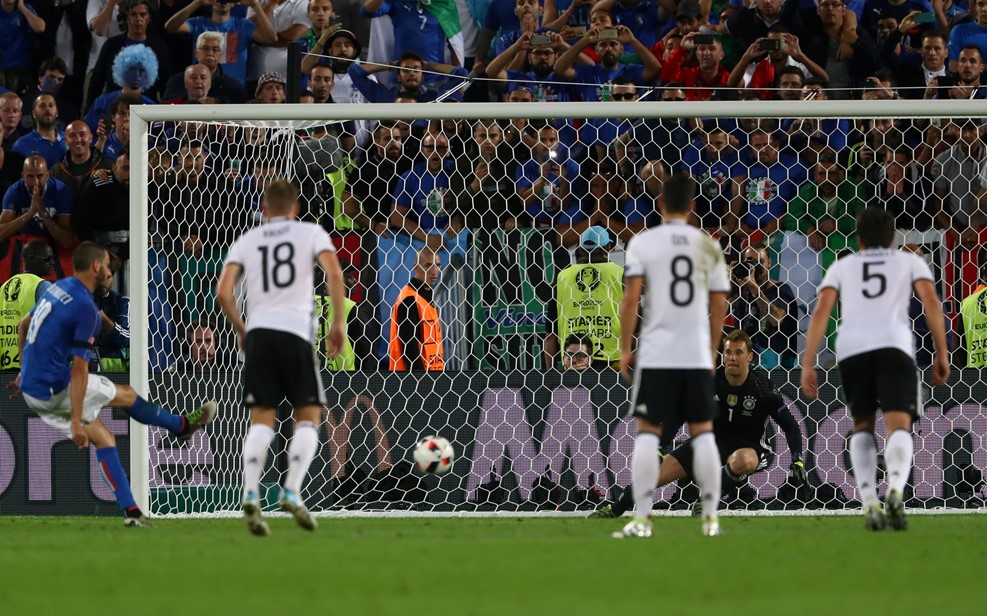 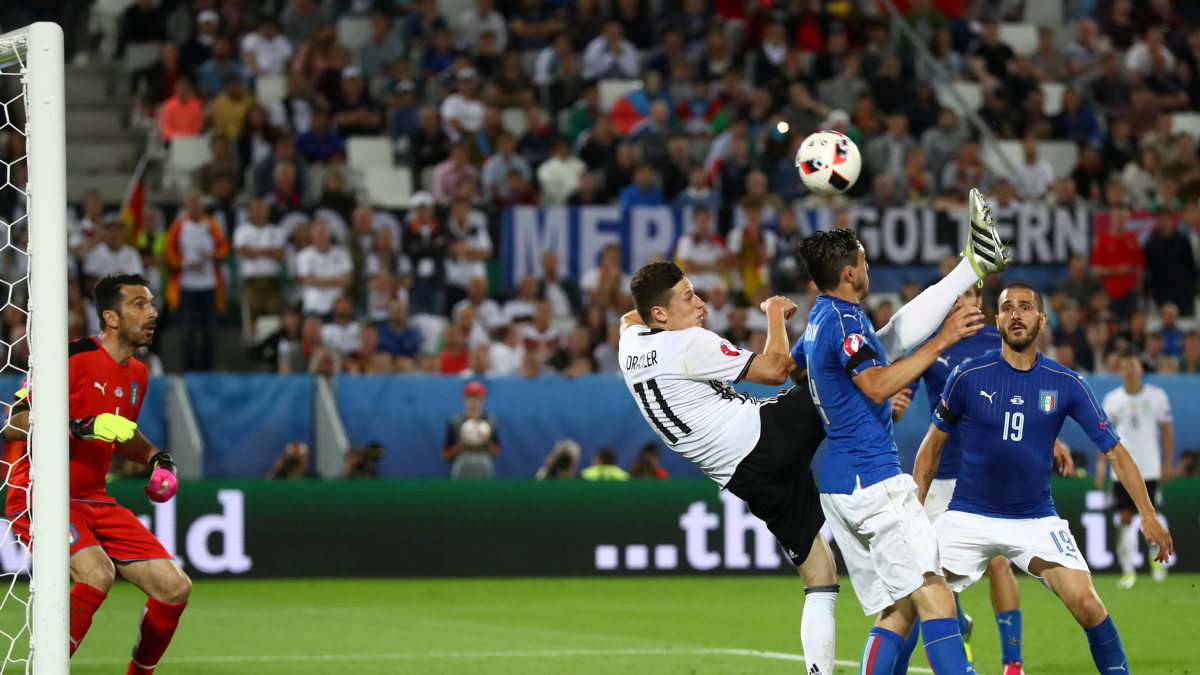 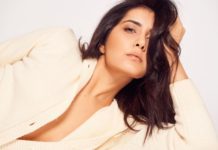