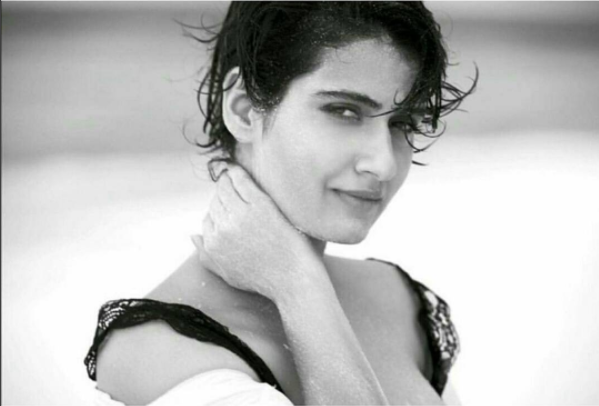 Fatima Sana Sheikh recently got trolled in social media for appearing in Bikinis during the month of Ramadan.  She did her shoot for GQ and raised the hotness to another level.

Let’s not talk about the controversies and focus on her shoot instead.  She appeared in the bikini along the shore and made every one fall for her.

The Dangal girl Fatima Sana Sheikh will feature in Thugs of Hindostan on her next.  Here is her hot photoshoot.