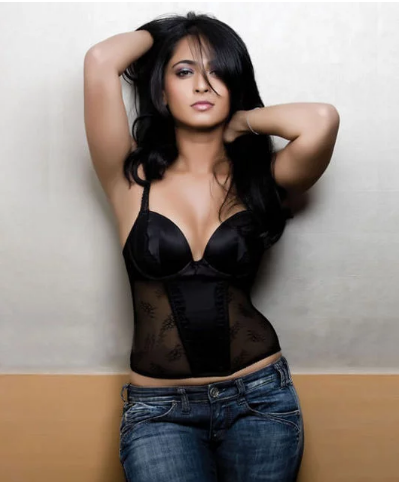 Anushka Shetty created a huge fan base all across the country with her powerful performance in Baahubali 2. The bold actress has played the powerful role of Devsena in the movie. However, this was not the first time that she played a bold role. The character of Rudramadevi, in the Telegu movie, titled the same echoed similar impression.

Anushka Shetty has delivered many Blockbusters since she debuted in 2005 in the movie Super. Her movies both in Telegu and Tamil were huge commercial success.

She first appeared in glamorous roles. However, her change in acting genre made her a complete actress.

She has done many bold photoshoots and has often appeared in bold and glamours roles.

Here are the collections of various Anushka Shetty images.