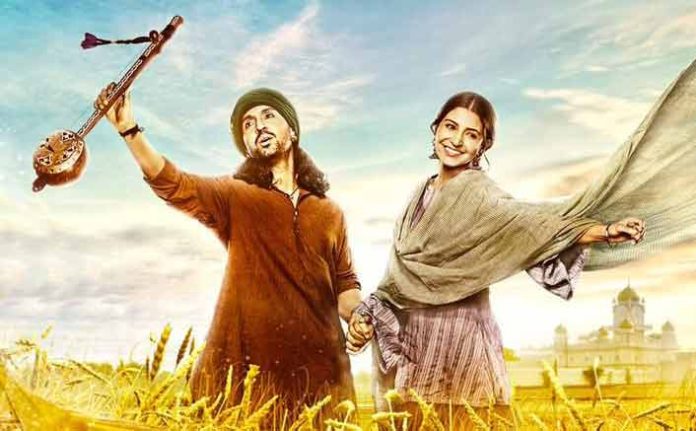 Phillauri Box Office Collection has no special spark to be in the 100 Crore Club. The movie may end up in collecting mere 1/4th of that. However, there is something special about the movie. Well, this is not a late review of Phillauri but a blunt verdict on the movie which has only garnered average reviews from the audience and from most of the pundits.

The Phillauri Box Office Collection till Monday is around 17.07 Crores. It is expected that the movie would get some boost on Wednesday, thanks to the holiday season in various states of the country. But this does not speak the entire thing about the movie.

There are five special things about Phillauri that must be noted.

1. Phillauri was a brave movie by producer and actor Anushka Sharma. She knew the risk of acting and producing such a movie. The target audience becomes less and the subject of the movie may not woo many audiences as well. There is also no big star in the movie apart from Anushka herself.

2. The production team did an incredible job to finish the movie within 21 Crores. This figure is the overall cost of the movie including marketing and promotions. This was really outstanding.

3. Anushka Sharma played a masterstroke by roping in Diljot Dosanjh for the movie. He is a real rockstar in Punjab and the story is also based on Punjab. It has been excellent in the Northern Belt and it shows how important it was to have him in the movie.

4. The marketing and promotion of the movie were excellent. Anushka Sharma took the charge all by herself. She even shared a WhatsApp Number in the name of Sashi to talk to fans. She made her own memes and made the #SashiWasThere trend on Twitter. This was just uber intelligence.

5. Now, as far as the profit is considered, the movie has already recovered the price and the profit is only building now. The satellite record was sold at 12 Crores and the Producers, Fox Star Studios, and Clean Slate Media have confirmed it.

When Akshay Kumar received a Kick from his Daughter