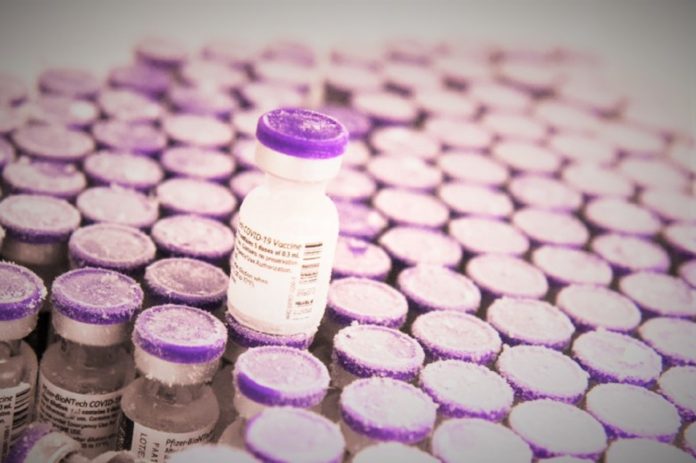 Pfizer Vaccine is used for the immunization of the people in Norway. However, reports have confirmed that at least 23 people have died after taking the first shot of the vaccine. 13 of the deaths have come from Nursing homes in Norway due to the side effects apparently.

The health officials said that the common side effects such as fever, nausea contributed to the frail patients. All the 13 patients who died were more than 80 years of age. In the Nursing Homes, 28 people reported side effects, 21 female and 7 male, and 13 among them died.

However, authorities are not very concerned about this. They are however adjusting the guidance, who should actually be given the vaccine.

Almost 30000 people have received the first jabs of Pfizer Vaccine. The Scandinavian country prioritized the Nursing home population. However, most of the patients in Nursing Homes in Norway are in frail conditions. Every week, 400 people die in Nursing homes in Norway. Most people are suffering from a chronic and terminal illnesses.

The side effects reported from the viruses are allergy, strong discomfort, high fever, and nausea among others.