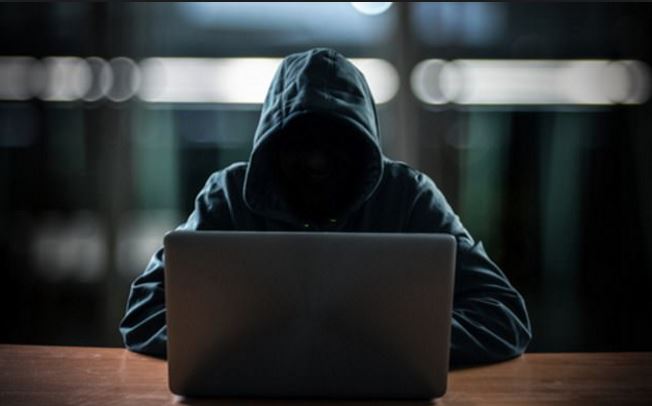 Petya Ransomware has now targeted thousands of computers throughout the globe. There are Computer Support Services all over the world that are being forced to deal with the effects that this ransomware is having. The debate of computer safety and security was still going on, many organizations were planning for stricter implementations and the new ransomware has struck again. Similar to the WannaCry Ransomeware, Petya also locks the computer and demands money to unlock. The working process and the danger of Petya Ransomware are nothing different than the WannaCry. However, this is at the initial stage and there could be more and more information on it in the coming days. So far, it has chiefly damaged the Ukraine and Russia. However, parts of the Europe, the United States and Asia have also been impacted by the Virus as per the latest update. It is expected that the numbers would be very high and may touch in millions.

If you did not update your system after the last attack, then you are a potential number in that list. The Ransomware take advantage of the old architecture and gets located on your computer. It simply locks your system or folder. The hacker demands for the money to unlock it. The amount can be anything. However, there are dangers of illegal data transfer, hacking of the personal and secretive information always there with such virus. They might even be able to corrupt the data you have stored on your computer, causing you to require assistance from a hard drive recovery service such as DriveSavers – learn more at https://drivesaversdatarecovery.com/welcome/welcome-western-digital-customers/.

The experts say that the Windows Systems are most likely to be corrupted by such virus. The virus simply locks the Master Boot Records in Microsoft and that is the most vital data structure. Even though experts have played rejected the idea of Petya being one of the versions of WannaCry, but the investigation is still on.

The Petya Ransomware locks the system and asks for the $300 for the unlocking. The amount may however vary. Like WannaCry, Petya is also demanding the amount in Bitcoins, the encrypted currency.