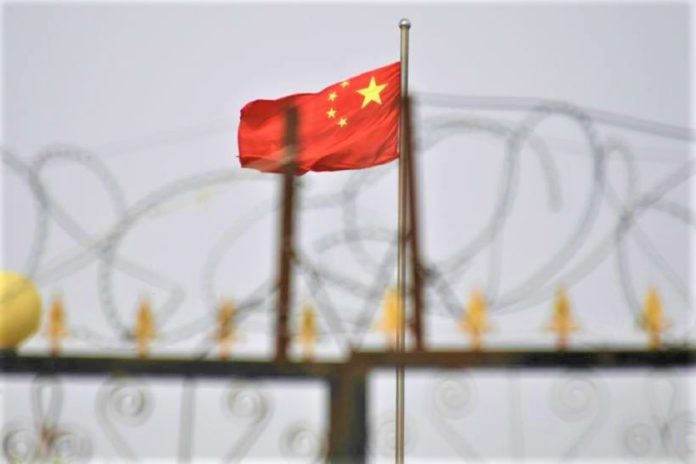 Personal Data theft might give the Americans a knee jerk reaction. According to a new report published by 60 minutes, China might have stolen personal data from 80% of American adults.

Bill Evanina, former director of the US National Counter-Intelligence and Security Center on Sunday said that he warned that Beijing is attempting to collect and exploit American health care information.

As per the intelligence report, BGI Group, the largest biotech firm in the world, offered different states to build and run state of the art coronavirus testing labs. The offer also included technical expertise and high throughput sequences and make additional donations.

Evanina warned of the potential damage that the BGI group can do. Foreign powers can collect, store and exploit biometric information. He said that China used ‘Less than honorable’ methods to steal data from healthcare companies and technology firms.

“Current estimates are that 80% of American adults have had all of their personally identifiable information stolen by the Communist Party of China.”

It is said that China wants to use the data to establish a monopoly over treatment and medicine. The same technology is used by the Chinese authorities to identify and oppress the Uyghur Muslims.

Two of the BGI subsidiaries previously were suspended for the involvement in Uyghurs repression. BGI group later denied any wrongdoing and involvement.

The world has constantly accused Beijing of Personal Data theft and information in each and every sector they are involved in.