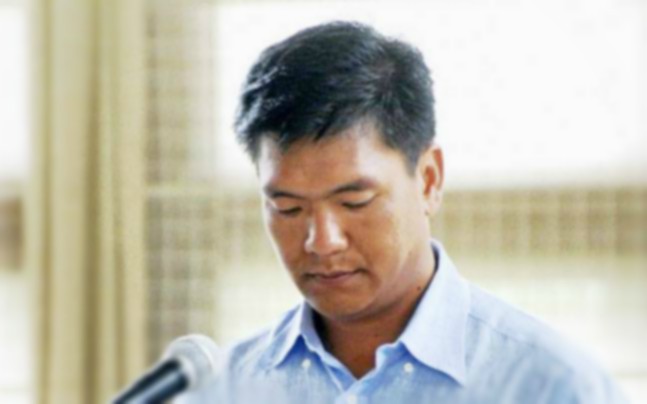 Pema Khandu is all set to be the Arunachal Pradesh Chief Minister. He became the anonymous choice of the 45 Party MLAs and the two independents in the assembly. The Arunachal Pradesh State Politics has seen many jolts in recent times when the Center imposed the President Rule couples of months earlier as 21 Congress MLAs rebelled and joined BJP backed leader.

But how important is Pema Khandu for Arunachal and India politics?

He would become the youngest Chief Minister at present as he would be sworn in Itanagar, Arunachal Pradesh. India needs youth and he would be the leader of a state that desperately needs development and focused politics rather than typical and traditional politics over caste, creed, and religion.

BJP has faced huge humiliation after the decision of President Rule was squashed by the Supreme Court. He now needs to take the journey forward and makes a statement for his state and for his political party that is suffering badly in National Politics. He would be responsible for creating a model for Congress much like the Gujarat for Narendra Modi.

Modi Visit to Israel – Why this Israel trip can be...

Doklam Standoff – Is India and China really still engaging at...