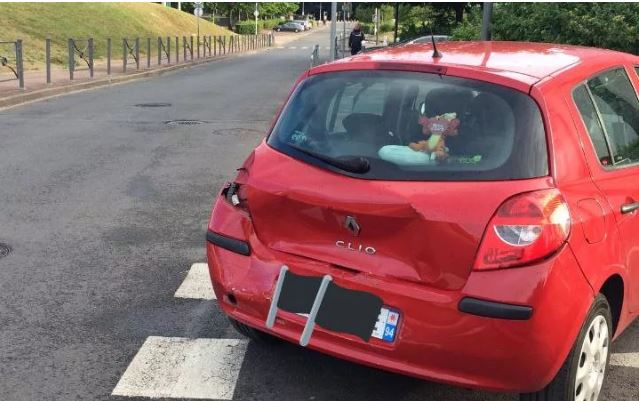 The Paris Mosque Attack which has been reportedly failed drew the attention. The News Agency Reuters reported that a man tried to drive his car into the crowd in front of a mosque. The news has been reported from the suburb of the Paris near Creteil.

The local sources say that the man was eyeing to drive the car into the crowd but failed due to the multiple barricades placed in front of the local mosque. As per the early reports, the incident was reported when a crowd of people were coming out. However, it can be a mere coincidence and not an act of Terrorism. The man has been arrested and the investigation is under Police. The case has not been yet transferred to the Anti-Terrorism Department, quoted some reports. The police investigation would further reveal whether to charge the man with the act of terrorism.

However, reports carried out in the Le Parisian Newspaper differ from this. The reports in the news said that the man wanted to avenge the Islamic State linked killings and targeted the mosque for the same. There have been several attacks in France in last few years linked to the Islamic State and other radical Islamic militancy. A similar attack was seen this month in London when a man rammed his car into the crowd in front of the mosque to avenge the killings. One person was killed in that attack.

However, no official confirmation has been received so far whether the act is a Terrorist attack.