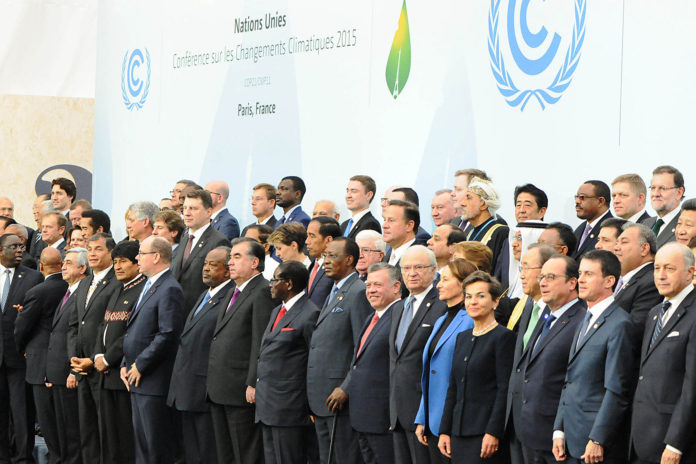 The Canadian Environment Minister has expressed her displeasure and said that it is sad that the United States has become a footnote for the climate change. The other countries have said that Paris Agreement is the only way forward to save the planet earth and it would also create a huge amount of jobs in the various parts of the world. However, the America First Policy does not really bother about the Earth, and as of now, United States of America is losing its allies fast.

As per the Paris Agreement backed by almost 200 countries, the world would try to reduce the global warming by 2 degrees or less by 2100. The United States, the second highest carbon gas emitter in the world had to cut down 20%-26% of carbon gas emission from 2005 to 2025. However, the United States under Donald Trump considers this as an unfair deal.

EgyptAir Black Box – Why MS804 Crash May Remain a Mystery

Clock Maker Ahmed: Light of Prosperity not Darkness of Society

Munich Mall Shooting – Was it Terrorist or Anti Immigrant Attack?