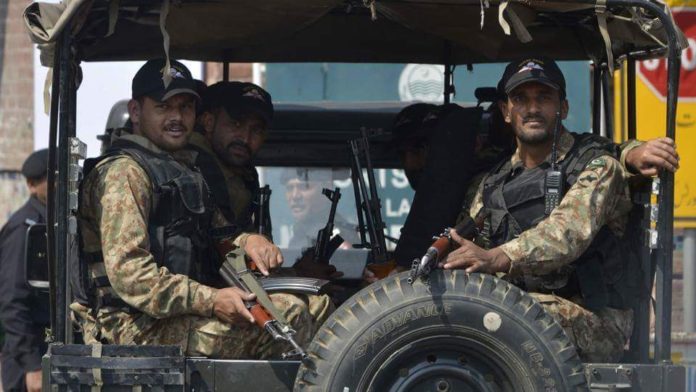 Parachinar Blast has killed at least 22 people and injured more than 50 people. The blast was triggered by a car bomb that was placed in a crowded market. The area is a Shia dominated area and Pakistan Taliban Fraction has claimed the attack.

This is yet another attack in the Pakistan that has killed many in last few days. The tribal area that borders Afghanistan saw the first blast in early 2017 when around 20 people were killed. Pakistan is going through a rough time as the terrorists are attacking the people majorly the non-Sunni Muslims.
Parachinar blast has yet again rejected the claims of the Pakistan security agencies that claim to safeguard the people. The locals rejected the security and said that the terrorists crossed the check posts to blast and there is no reason to believe that the security was at the place. Parachinar is located in the Kurram agency. This is one of the federally administrated districts. The area is also known as FATA for Pakistan.

The tensions in the FATA are common due to the differences with the Federal Government. The Shia and Sunni Muslims often found themselves on the opposite side in the FATA region. After the blast, the local leaders came out to protest. However, eyewitness alleged that the security forces instead fired on the protesters and injured many.

The Parachinar Blast has opened up the eyes again and the Pakistan Government must ensure that the security lapse is no longer present. Tight security has been imposed at the other places in Pakistan after the blast.

Vijay Rupani Takes Oath – `When Nitin Patel did a Mushfiqur...