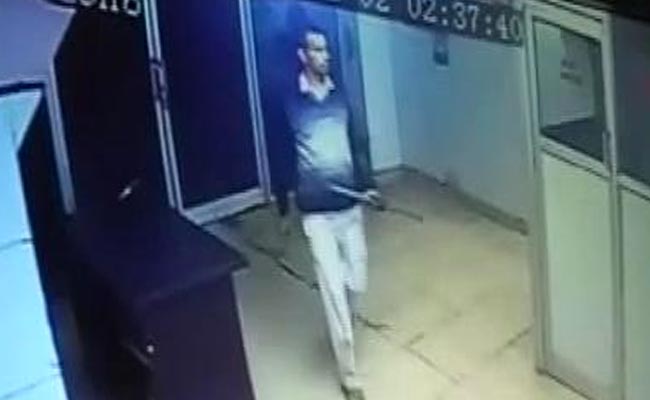 Palwal murders have sent shockwaves to the people of Haryana. A person allegedly killed 6 people with an iron road. The Haryana Police believes that the man is mentally unstable and has already arrested him. The incident took place at around 80 Kms from the National Capital. All the murders were committed between 2 AM to 4 AM and with the same pattern. CCTV camera footage gave some hints of the man when he was wondering in the hospital corridor. He was holding something like an iron rod and was looking around.

The Police said that the first four murders were committed between the Agra Road and Minar Gate. A security guard then was killed followed by a woman in the hospital in Palwal. No more information has now been revealed by the Police so far.

The Police nabbed him from the Adarsh Nagar area of Palwal. He was badly injured but even then he attacked the police but he was overpowered. He was first taken to the Civil Hospital and then he was transferred to another hospital in Faridabad. The Police may disclose some details after he recovers from the injury he has suffered.

This is yet not clear whether he had plans to kill more people. So far, the investigation has not revealed anything whether the victims were known to the attacker or similar details are still awaited. The investigation is on and the Police are on high alert even after the arrest of the accused. He has been identified as the Retired Army Official Naresh Dhankhad. He has majorly targeted the poor, security guard or the beggars informed the police.