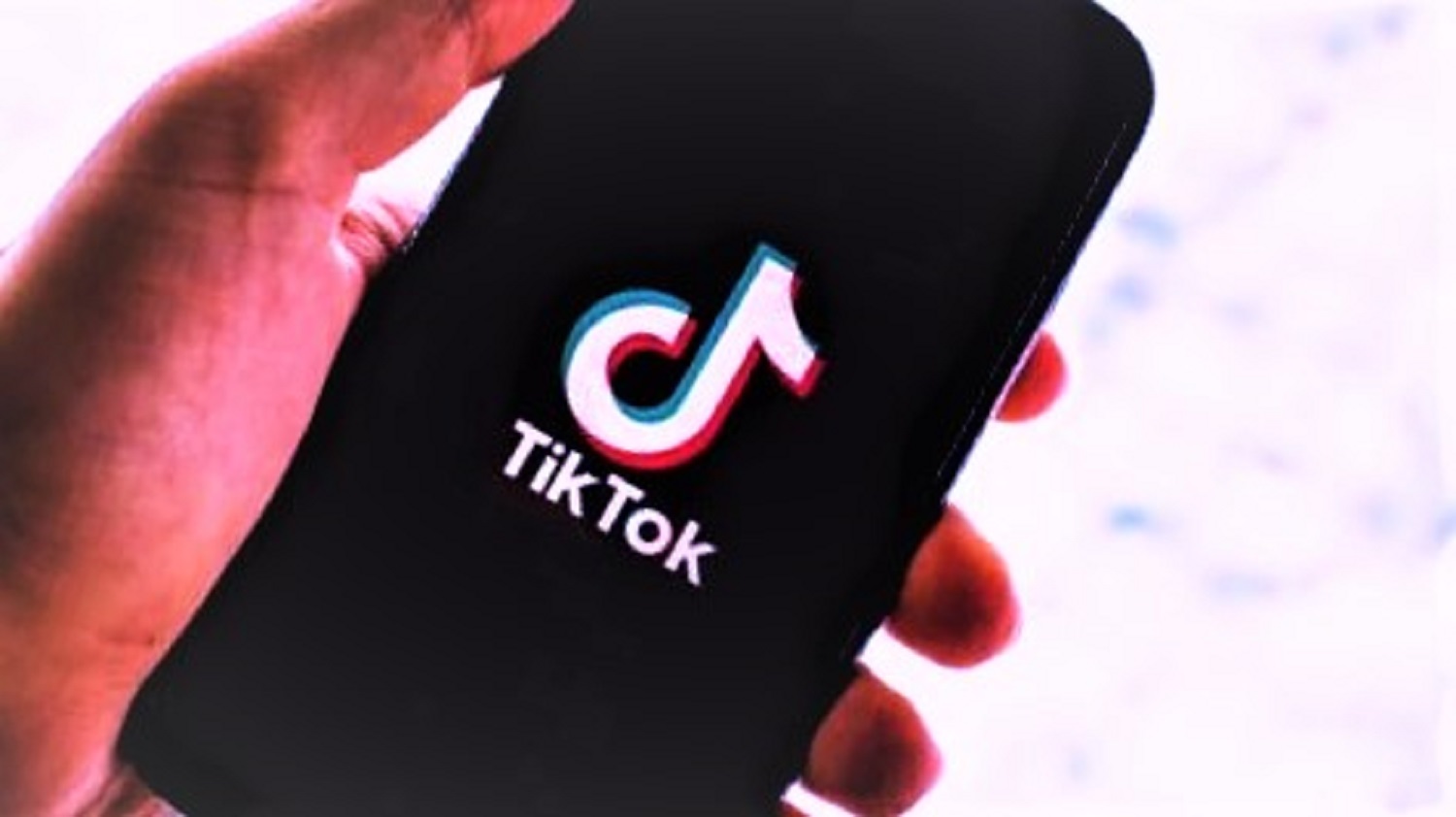 Pakistan to ban TikTok apparently for failing to filter the immoral content. As per Times of India, three top government officials said that ban on TikTok is decided. However, an official confirmation is expected in a few hours.

One of the officials told Reuters that,

“We have been asking them repeatedly to put in place an effective mechanism for blocking immoral and indecent content.”

It is understood that the talks between the government and the TikTok have failed. The app has not been able to satisfy the authorities. This prompted the authorities to ban the app.

The talks of banning the Chinese app has been going around for some days now.

This might anger the iron brother of Pakistan, China.

The Chinese App TikTok is already banned in India sighting national security. The app is battling to stay alive in the US after court intervention. However, this might surprise China, as the news emerges that Pakistan to ban TikTok.

Pakistan’s telecommunication regulator issued a final warning to TikTok over explicit content. The ByteDance, the parent company of the app has been caught in the global firestorm.

As per the second officials, the decision was made after Prime Minister Imran Khan took interest in the matter. He wanted to make sure all the vulgar content is blocked in the conservative Islamic Country.

ByteDance or TikTok has not made a comment so far on the ban.