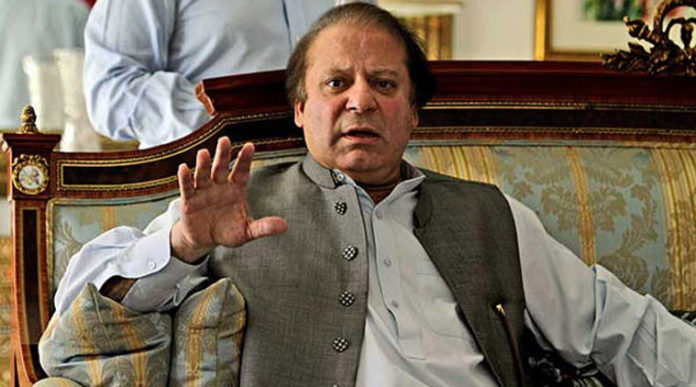 Iran, another neighbour of Pakistan has now threatened that if the militants are not controlled, the army will destroy the bases wherever they are. The threat came from the head of the military of the Iran after the Sunni terrorists killed soldiers boarding the Pakistan border. The militants shot the soldiers with long range rifles from Pakistan. Iran has threatened to work against the safe heavens of the terrorist quickly. Pakistan has said that they would increase the troops at the Iran border to avoid such situations in future.

Pakistan has tried to prove their innocence tine and again. However, the nexus with Pakistani Army and the militants are so close, that it is hard to break the alliance of a state with the terror outfits.

Dainik Jagaran Replies to EC – But is it justified