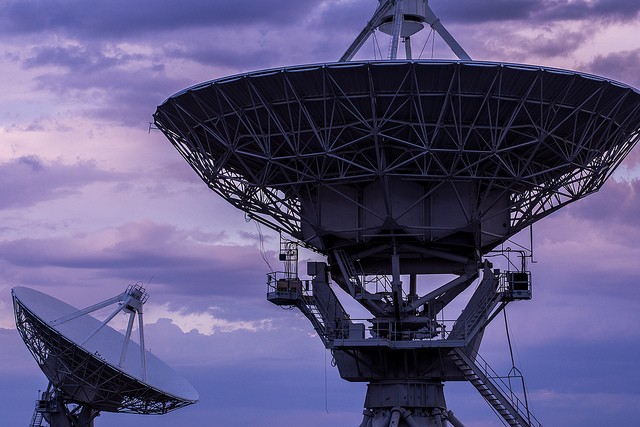 Pakistan Media to host Anti-India Host Shows after India gives nod to All India Radio in Balochi language. Pakistan Electronic Media Regulatory Authority (PEMRA) has announced that there will be limited Indian content in Pakistan.

PEMRA chief said that TV Channels, Cable Operators and Satellite Dishes should only have 6 minute per hour. However, the insiders said that the PEMRA is basically planning for outright ban on the Indian channels. The violation of the same would be strongly countered reported Pakistan Media. Illegal Indian CD channels should also be stopped deterred PEMRA. No import, sale, purchase and illegal Indian satellites should be allowed.

The PEMRA Chief Absar Alam again showed the dirty game of Pakistan. He clearly asked Pakistan Media to host Anti-India shows in order to tell people that India is doing atrocities in Kashmir. India has clearly told that Pakistan is inciting violence in Kashmir by Proxy War. However, India under Prime Minister Narendra Modi has showed clear intent that Pakistan cannot get away from all the terrorism. Pakistan Occupied Kashmir, Gilgit Baltistan and few parts of Baltistan that Pakistan has further seeded to China are integral part to India, echoed Indian officials.

Pakistan to host Anti-India shows and this would be to garner more support of the common people who have long been misinformed about India. Even though the talk shows of Pakistan are hardly seen internationally, but Pakistan wants it citizens not to understand about POK, Baltistan and Balochistan.

Balochistan policy shift by India has been one of the master strokes by PM Modi. He has already been thanked by the Balochi leaders and India has shown full support to the Baloch people. 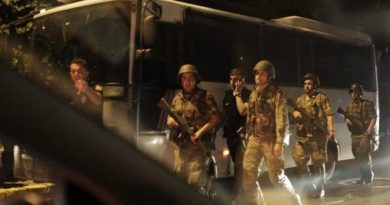 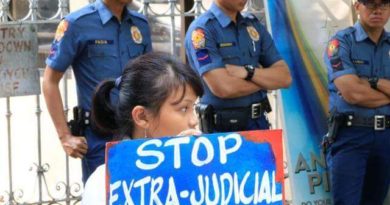 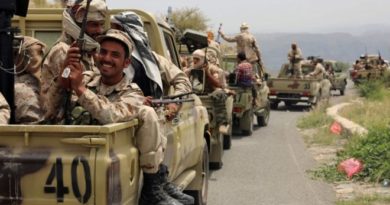