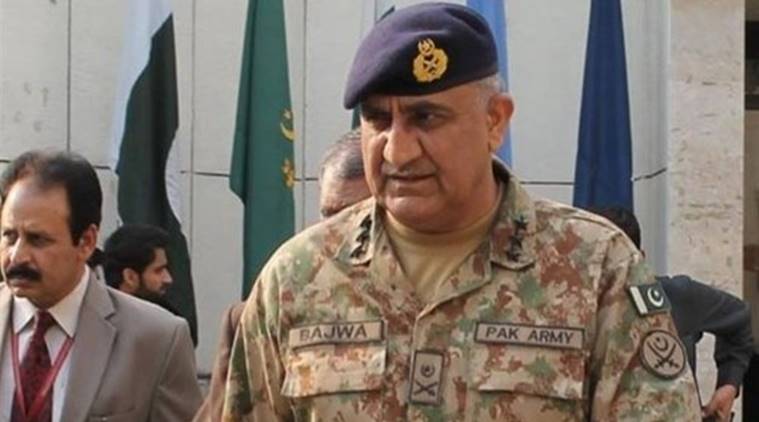 Pakistan lies have once again exposed and that has humiliated the Pakistan Army that makes tall claims. The Pak media reported that UN Observers were targeted by Indian Army across LOC and that was a violation of international law. Well, Pakistan media spread all venoms and the local Kashmir newspapers were celebrating that UN would come strong at India for violating norms. Indian Army did not make any comment as they are aware of the Pakistan lies.

Soon after that UN Spokesperson was contacted for the clarification and details following the Pak Claims. However, Stephane Dujarric, Spokesperson for UN Secretary-General denied all the claims exposing Pakistan’s claims. He said that UN Observers were there and the only thing that happened was, they heard some gunshots at the LOC. There was no firing at UN Observers and no one is injured. So, basically, nothing happened across the border.

Pakistan is slowly losing face in the entire world. The Pakistan PM was humiliated at the US Arab Islamic Summit when Nawaz Sharif was denied a chance to speak against Terrorism. Donald Trump on the same day said India is a victim of Terrorism, indicating the terror activities in Pakistan. US officials have blamed Pakistan of harbouring Terrorists recently. Afghanistan and Iran have constantly accused Pakistan of the same.

Pakistan faced another humiliation when India released video footage destroying Pak posts. However, Pakistan faced huge embarrassment and denied the claims. The series of false propaganda of Pakistan, against India to convince people of Pakistan started right after that. Pakistan then said that Pakistan Air Force flew near Siachen, and then Pakistan released a doctored and false video that they have destroyed Indian posts. However, no false claims worked for Pakistan in International media and in the rest of the world. Then Army, Navy and Air Force Chief of Pakistan threatened India to reaffirm the Pakistan people that they are superior.

Yes, People of Pakistan might have been tricked again with all the Pakistan Lies and drama, however, none in the world now takes Pakistan seriously. 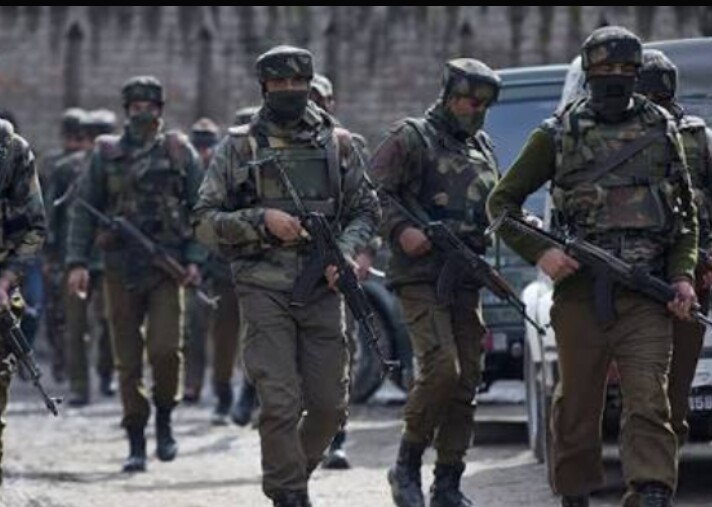 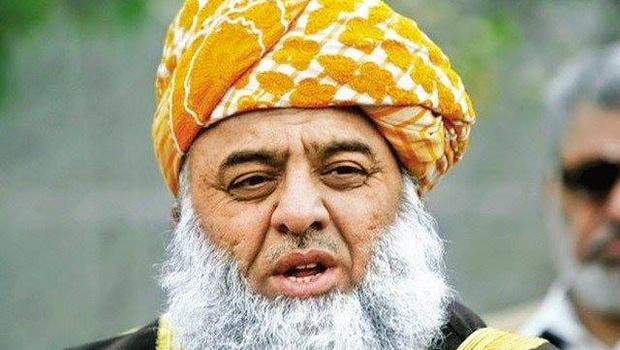 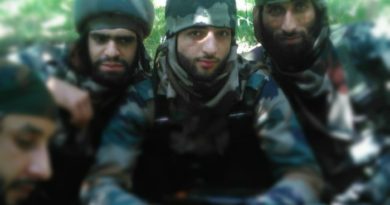 Burhan Wani Photos – How He Managed to Become Hero