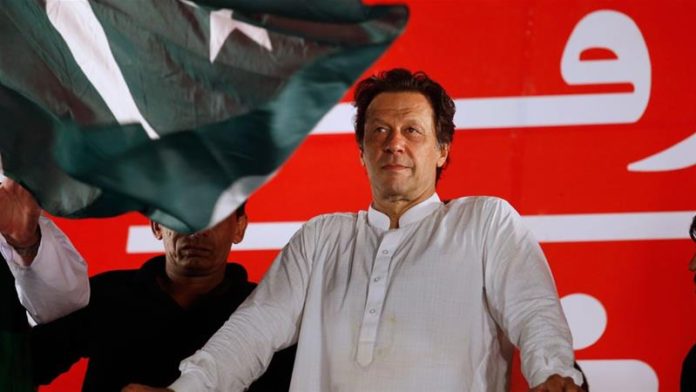 Pakistan Elections 2018 is marred by controversies, technical glitches, rigging allegations, blast and of course Army interference. However, none of this is new and it looks like a normal affair. The PTI led by former Cricketer Imran Khan is all set to be the largest party but may need the support of small parties and independents to form the government.

So far, it seems that Imran Khan is set to become the new Prime Minister of Pakistan when a rare transfer of democratic power will take place. He will have a tough task at the seat though; considering the economic crisis and dying ties with other countries. Imran Khan, an anti-corruption crusader had to wait for his turn but the big question is, can he change the fortune of Pakistan?

It is hard to imagine that a civil government takes charge of a country like Pakistan. Whenever a Prime Minister has tried to enforce civil decisions, Pakistan Army has removed him or her by different means. So, there is rarely any hope for betterment under any civil government whatsoever. The fate of Pakistan is tied with the Pakistan Army. There is a red line that none can cross, be it political, financial or defence decision. There might be mounting debt on Pakistan, but that does not stop the Army to take more loans. The foreign affairs are with the Army and so is defence.

There may not be another coup in Pakistan but the Government has always been namesake government there.

So far, in the Pakistan Elections Result, PTI is leading and won in around 114 seats in the 272 National Assembly seats. The halfway majority is 137 and it looks distant dream for Imran Khan to get the full majority.

In Pics – Puja Aich Photos, an Emerging Actress and Her...