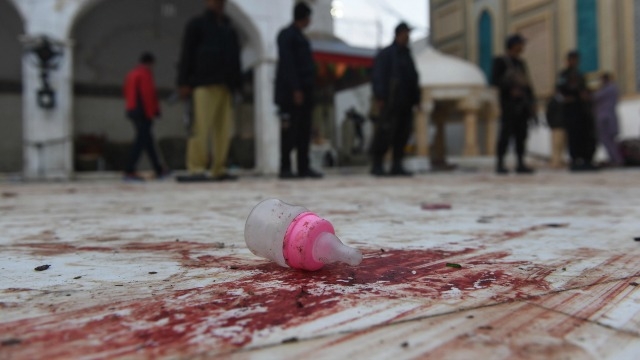 Pakistan dumps Sufi Shrine Victim Bodies in Garbage and that has sparked a new protest in the country. The Sufi Shrine blast that killed almost 88 people near Hyderabad, Pakistan was orchestrated by Islamic State. The new repots of authorities throwing the dead bodies and body parties in garbage came when the relatives of the victims started protesting.

The matter has already reached the top level and the Chief Minister of the Sindh Province has already warned of stern action. Syed Murad Ali Shah, the CM of Sindh said that an inquiry has already been ordered and whoever responsible for the inhuman act would be dealt strongly.

Pakistan claimed that it had killed 100 terrorists after the IS militant blew himself on the shrine of Lal  Shahbaz Qalandar, a 13th century Sufi Saint. However, the new reports have brought a new low to the country and the ruling party Pakistan People’s Party. There are serious allegations that Government was reluctant and negligent towards the victims. An inquiry led by the Hyderabad Commissioner would provide more quality believes the State Government to ascertain the responsibility for the inhuman act. The CM of Sindh Province said that he is furious as the reports of Pakistan dumps Sufi Shrine Victim Bodies in Garbage came out.

Pakistan has suffered major terrorist attacks in recent time. On February 13, bombings in Lahore killed almost 13 people and then on 16, the Sufi Shrine blast killed almost 88 people. The Pakistan security officials claimed that they killed many terrorists in the range of 100 but no official proof was handed over. Many believe that it was an attempt to divert the citizen for failing to safeguard the security and the interest of the country. 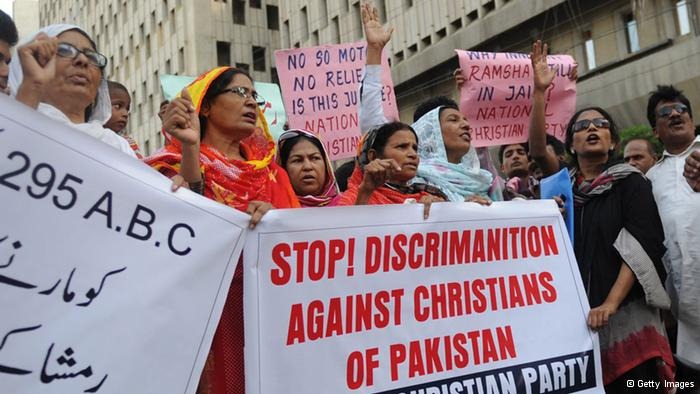 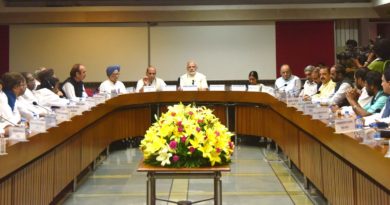 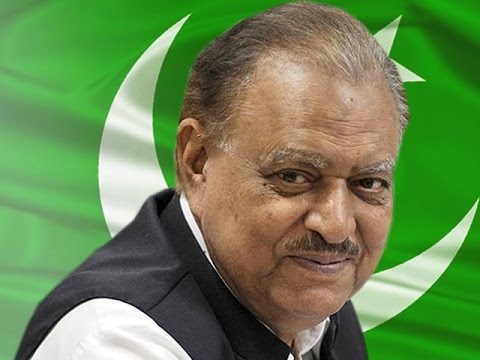