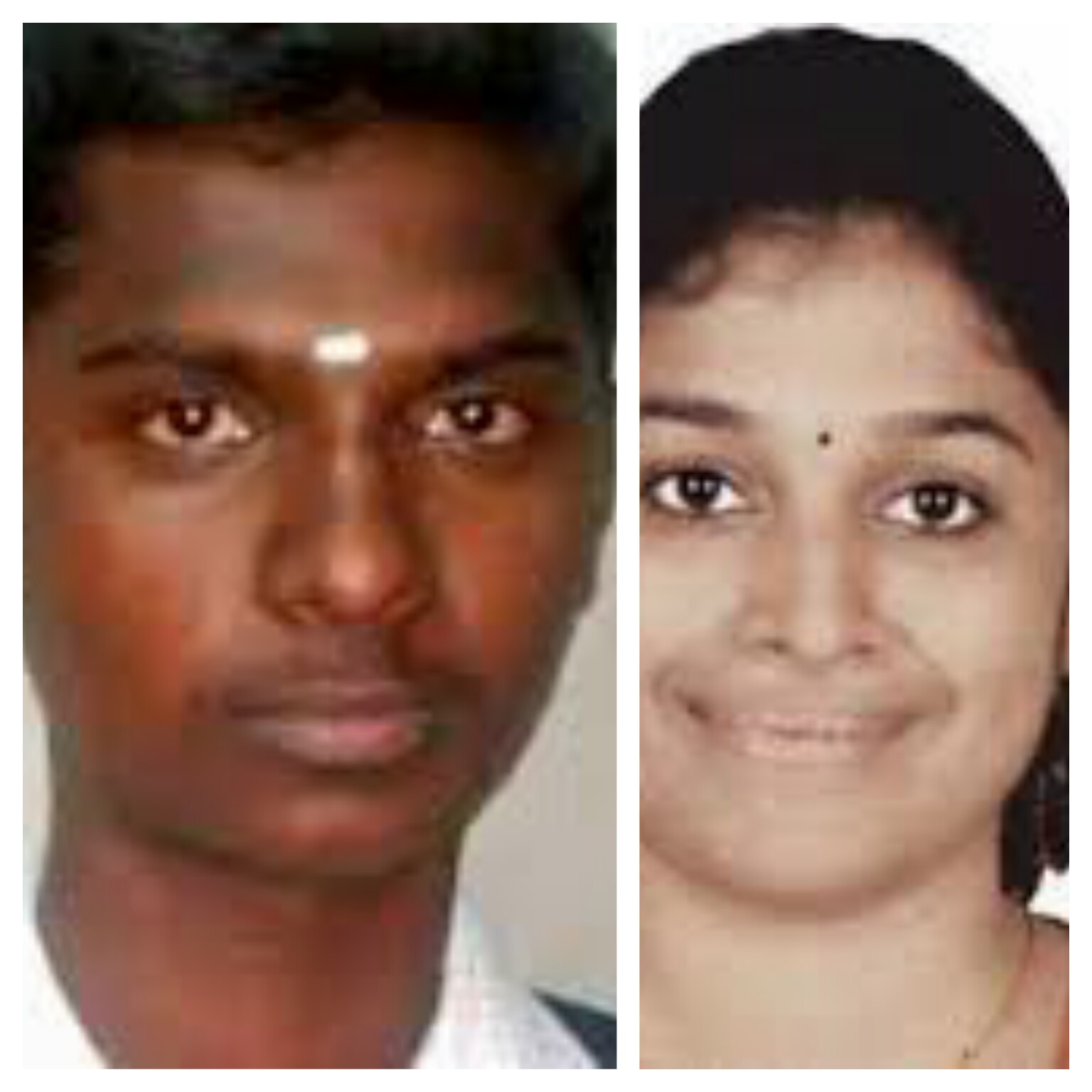 P Ramkumar, the key suspect in A Swathi Murder Case has revealed the reasons for murdering the young Infosys Techie. He has recorded his statement in front of the Magistrate and revealed the horrific details of the brutal Chennai Murder.

P Ramkumar has proposed A Swathi thrice but faced rejection every time. However, that was not the end of the story. He once proposed her in Nungambakkam Railway Station but Swathi insulted him by saying derogatory comments on his appearance. It happened many times and that hurt Ramkumar. He said that he was insulted and humiliated in front of all the people. He could not bear the insult and decided to kill her to revenge. He picked up the weapon from his native village in Tirunelveli. He was very aware of the routine of Swathi and decided to wait for her in Nungambakkam station. As soon as she came, P Ramkumar hacked her to death.

He fled away from the scene and went to his mansion. He had food and changed his clothes before heading towards his village.

Chennai Police has found out that his phone was not switched off till he was arrested. He has been declared fit to travel and has been shifted to Chennai in ambulance, in presence of police and doctors.

Punjab Congress – Is this the revival of INC?