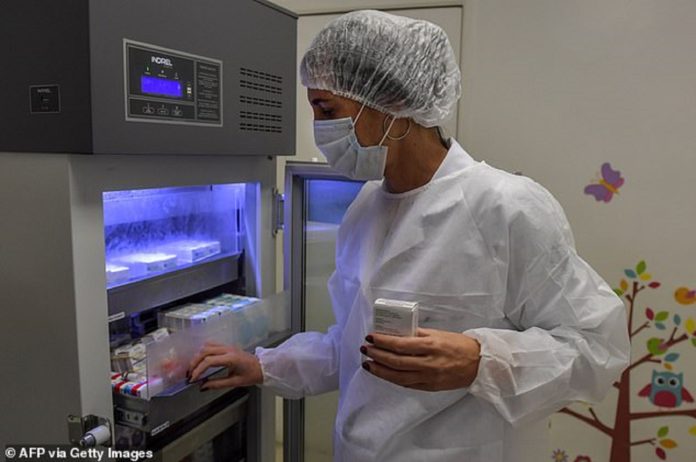 Oxford Vaccine developed together by AstraZeneca was hope for the world. However, the hope is now on hold. It has been confirmed that one of the volunteers who had the vaccine is in serious illness. The patient is said to be in a life-threatening condition. However, the patient has the chance to recover.

It is obviously not clear, whether the vaccine is responsible for the illness. However, the Phase 3 clinical trials are on hold due to this. The case needs to be investigated by independent agencies before it can be resumed.

The AstraZeneca informed that illness from different reasons is common during the vaccine trials. However, that matter needs to be pursued by independent agencies. Even though there is a rush to release the vaccine, the chances cannot be taken. Hence, it is on hold as of now.

The vaccine named as AZD1222 is in final trial before safety and efficient data can be submitted for approval, Daily Mail reported.

Donald Trump has pushed for vaccine readiness in a few months. Countries around the world are waiting for the vaccine to be ready. The vaccine was to be ready by early 2021. However, with this hold, the world may need to wait for some more time.

Coronavirus has already killed over 900,000 people around the world.