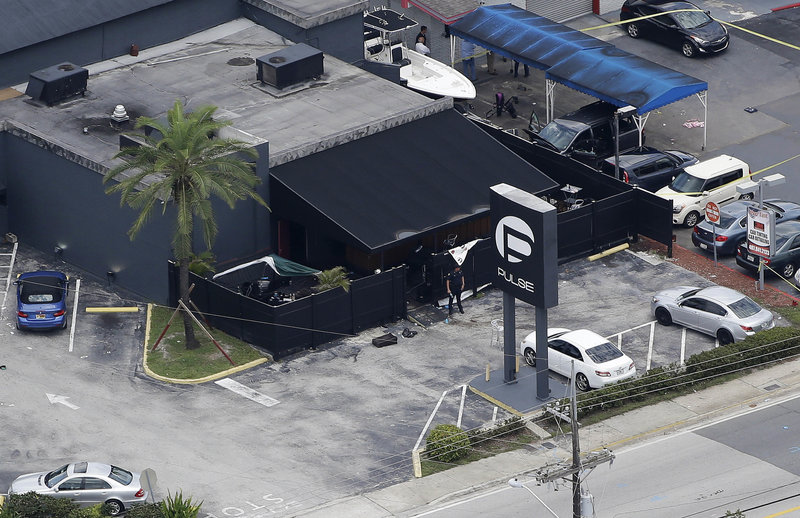 Remember Omar Mateen and his Noor Salman? Well, it has not been long when Omar Mateen went into a Night Club and mercilessly killed 49 people at Orlando. He was fighting for Islamic Terrorism and was killed by the security forces. His roots in United States were found rather quickly and the world was introduced to Noor Salman, his wife. She claimed to be innocent and moved to San Francisco after the death of Omar.

She has been arrested now and she will make her appearance in the court in Oakland, Calif. Even though it has not been discussed that what are the charges imposed against her, but contradictions in her statements were allegedly found. She was present with Omar when he visited the night club prior to the shooting, however, this is quite possible that she had no idea about what her husband was up to. She also said that she did not anything about the attack but said that she tried to talk to him and tried refraining him from the attack. Well, many suspicious statements and activities have been taken into account, as per the reports.

It is reported that the Federal Charges have been imposed but it has not been yet declared. She may come out clean but the investigation did not really stop after Omar Mateen was killed and everything associated with the cause of the attack will be cracked down suggested US Attorney General Loretta Lynch.

Priest Thomas Uzhunnallil still Captive in Yemen – Can Pope and...