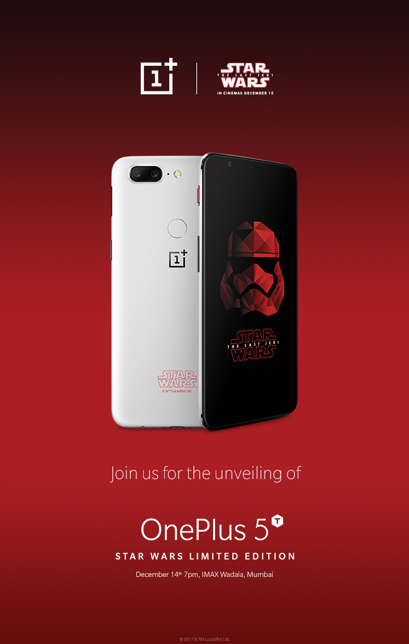 Devices Smartphone Technology Today
December 4, 2017September 2, 2022 The Asian Herald (Editorial) Apple, India market share, One Plus, One Plus 5T, One Plus 5T Star Wars Edition, One Plus smart phones, technology

One Plus 5T Star Wars Edition will be launched on December 14 in India. The schedule has been made a day before the release of Star Wars – The Last Jedi which is releasing on December 15. So far the reports have suggested that the smartphone will be exclusive to India. However, no official statement has been made on this.

As far as the features and specifications are concerned, it may keep the original features of One Plus 5T. The basic design may also remain the same. However, the experts believe that there can be modifications to the design according to the star wars. There might be some software updates as well accordingly. However, pricing, design, and features have kept secret until December 14.

The One Plus 5T sports a 6.01 inches of display. The powerful phone is powered by the Snapdragon Qualcomm 835 processor. The Android 7.1.1 operates the 3300 mAh battery powered the smart phone. One Plus is known for the superior quality of the camera and this phone may also sport a 20 MP rear and 16 MP front camera.
One Plus 5T Star Wars Edition has been confirmed on December 14 and the launch will take place in Mumbai. One can attend the launch as well and the tickets are available on PayTm.

One Plus is one of the very popular Chinese smart phone makers in India and this brand has made all adventures in the premium smart phone market. The premium segment of the market, however, is held by the Apple so far and One Plus has very less market share. 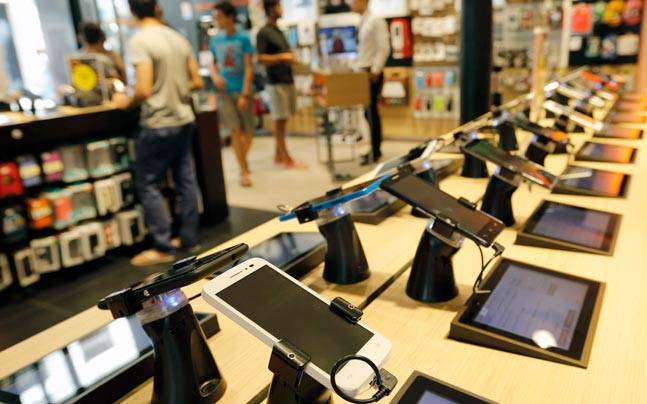 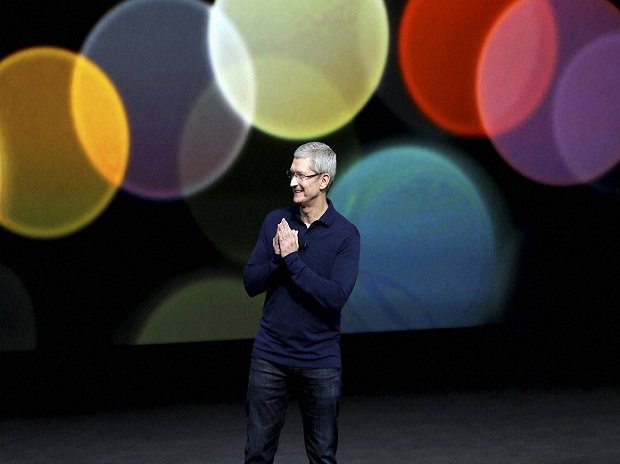 India can be next China – Tim Cook 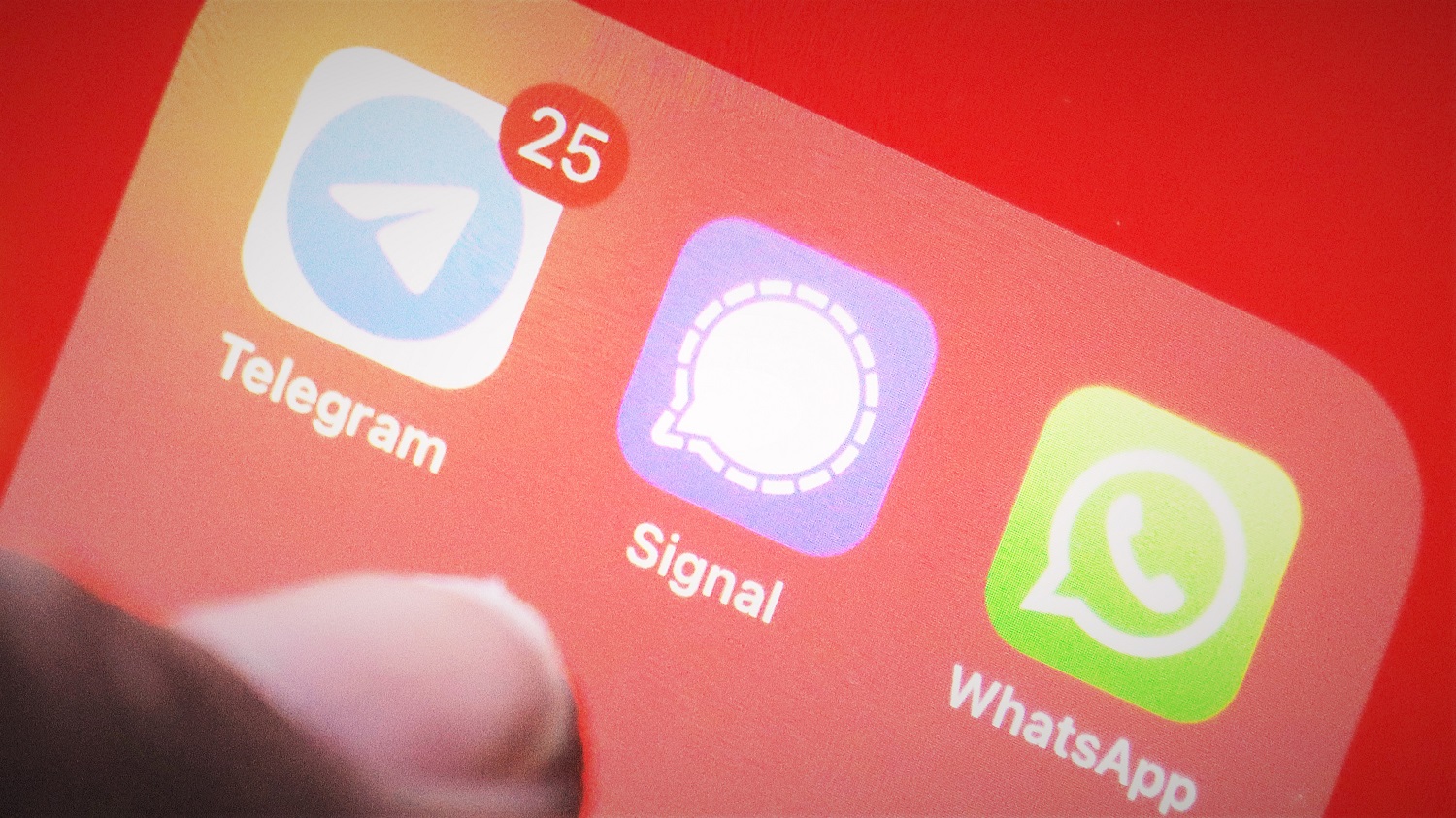