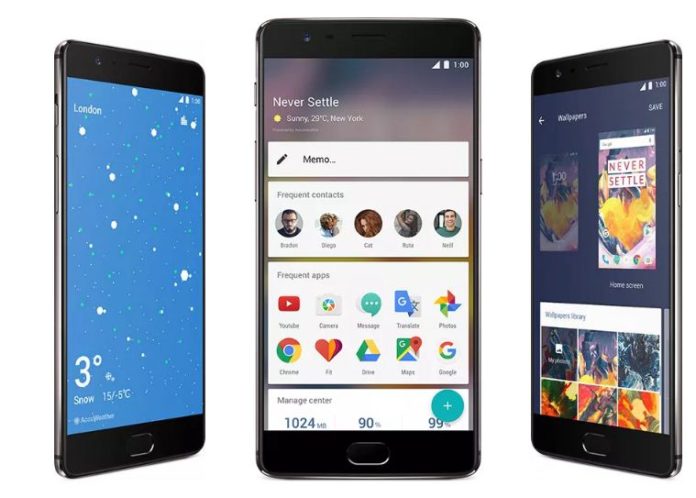 Do you have One Plus 3 and One Plus 3T? Well, this might not be overwhelming news for you then. The company has decided to stop the OS support and upgrade after the release of the Android O. In a statement released by the One Plus, in the Q&A section of the company forum, it was revealed that there will be no upgrade for the phone. However, the company assured that the security upgrades will be provided for the phones in coming future.

The users of the One Plus 3 may have to understand the fact that the model is quite outdated now. However, this may not be the same case for the One Plus 3T. The later was released just 9 months back and that can be a surprise for the users. According to many user views on social media, the users expected at least a time frame of 2 years of time. However, this is not the case. One Plus 5 has already made enough hype in the market and considering the same, the company has decided to move the Beta version of the OS to the latest phone from One Plus 3T.

The One Plus has made considerable progress in the Indian market. The market share of the phone has shown steady growth. However, the users expect that the company will not follow the same attitude towards the recently launched One Plus 5 when the next upgrade will be released. The company has not detailed out further plans for the smartphone company. However, there are reports that the company is already planning for another version with more features.

The top 5 brands in India with highest market share are the following as per the IDC reports.