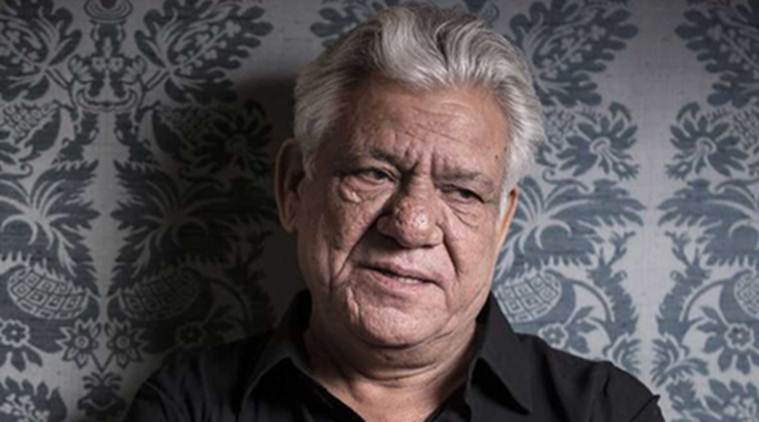 His close friend Ashok Pandit confirmed the news that Om Puri has died on Thursday evening. The real cause of the death has not been revealed. However, the talented actor who made huge contributions towards the Indian cinema has left much mourning in Bollywood.

He was born in Ambala, Haryana in 1950. He has worked in numerous movies and won many awards. He has acted in many international projects as well. He was considered as one of the best actors in Indian Cinema and one of the versatile as well. He recently came in a controversy after he commented some offensive comments against the soldiers in Television Debate. However, he later apologized for the same. Initial reports have suggested the actor might have had a massive Heart Attack.

Om Puri passed away at his residence in Mumbai but his tremendous treasure of work will be there at the Bollywood forever. Here are the tweets mourning his death.

Will miss you sir #OmPuri pic.twitter.com/1kBLVFgwlf

I have known #OmPuri for d last 43yrs. For me he’ll always b a great actor, a kind & generous man. And that is how world shud remember him.

Shocked beyond words to learn that #OmPuri ji is no more. Will miss you sir. Condolences to the family. RIP #HugeLoss pic.twitter.com/REq9vDrtkk

Condolences on the passing away of one of our finest ever actors #OmPuri pic.twitter.com/gBCK6mWwLF