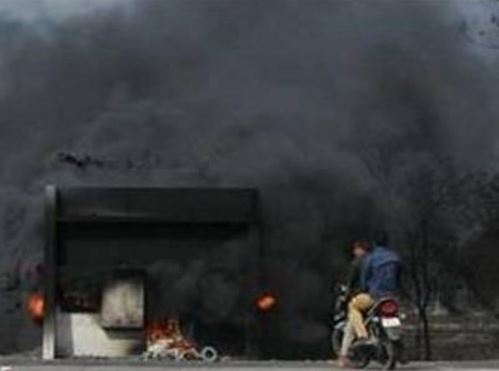 In a tragic Oil Tanker Fire in Pakistan, at least 123 people were charred to death. The reports indicate that more than 100 people are injured and the death toll may mount further. An oil tanker was traveling to Lahore from Karachi and the driver lost the control near Bahawalpur in Punjab province. The tanker overturned and the oil started spilling out. The residents of the nearby villages rushed to the spot to take the advantage of the situation with cans to collect the spilling oil. However, unfortunately, the tanker caught fire and exploded. All the residents who tried to take oil came under the blaze along with cars and motorbikes. The Punjab Government has ordered an enquiry to the accident.

The Oil Tanker Fire could have been averted had there been enough awareness among people. The highly inflammable oil was spilling and the residents rushed to take it, they hardly had any idea that how disastrous it can be. The awareness among people is so less that they have thought of doing so. This certainly shows that the basic education and awareness is lacking in Pakistan. People were charred to death only because they felt; they can take advantage of an overturned oil tanker on the road.

The Army has ordered cooperation with the civil authorities to help the situation. The people injured were rushed to the nearby hospital. However, this is one of the incidents that show that Pakistan needs more education about the disaster management. to avoid such situation in future. 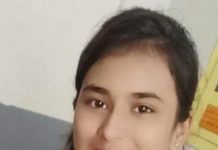 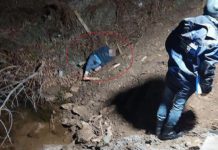 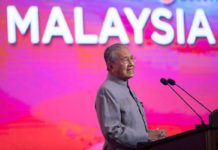 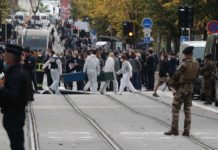 Timothy Brehmer – Ex-Police Officer sentenced to 10 years 6 months, but there is a catch

Mahathir Mohammed – How hate has engulfed the world in the...