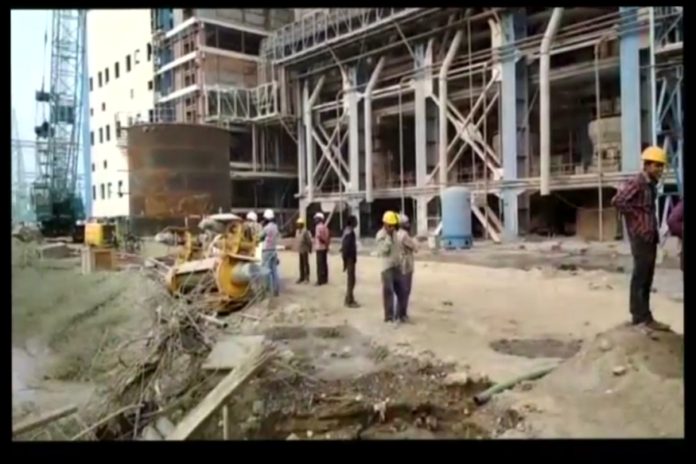 NTPC Blast in Unchahar has killed many people and injured over 100 people. Some of them are very critical and are admitted to hospital. No confirmation has been made by the official authorities, but the death toll has reached reportedly 15. News 18 reported that 9 dead bodies were spotted by the locals and many are still missing. Around 150 workers were present at the site when the NTPC blast took place.

The CISF has taken over the plant for the security purpose and the rescue operation is still going on. The primary cause of the blast has been the burst of the ash pipe of the boiler. It has been said that the steam pipe that connects the boiler was burst open due to the high pressure created. The unfortunate accident, however, has turned into a huge blast and blown away people who were around. The Unchahar Plant of NTPC is capable of producing 500 MW electricity and is located in the Rae Bareli district of Uttar Pradesh.

The exact number of the death toll has not been revealed so far but numbers can only increase believe the locals. An enquiry is expected from the Government on the explosion. The security of the workers of the Thermal Power Plant is now under questions and a detailed report should be followed to analyse and understand the security standards. In case any issue is found out then action and corrective measures should be taken accordingly.