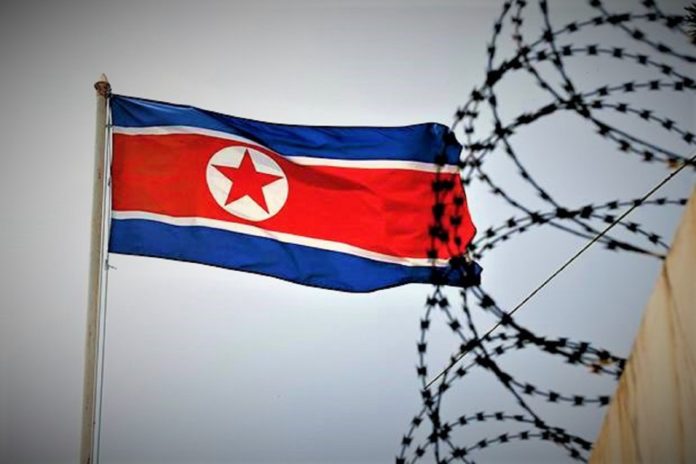 North Korean defection stats have lately clarified that Kim Jong-un is losing his support. The acting ambassador of North Korea to Kuwait has defected to North Korea. Ryu Hyun Woo was leading North Korea in Kuwait embassy after former ambassador So Chang Sik was expelled after the 2017 UN Resolution to scale back the diplomatic missions of North Korea.

The information was shared by Tae Yong Ho. He was deputy ambassador to Britain previously and defected to South Korea in 2016. He is now a lawmaker in the South.  Ge informed that Ryu had defected to the South back in September last year.

Ryu is the son-in-law of Jon il Chun. He once was responsible for the Worker’s Party Bureau that took care of the secret coffers of Kim’s family. This is also dubbed as Room 39.

In short, he is from an elite family in North Korea who can be considered very close to Kim’s family. This simply reflects that the support Kim Jong-un has among the elite is thinning.

Previously, Jo Song Gil, the acting ambassador to Italy also defected to South Korea along with his wife.

The North Korean defection is not new. Many diplomats in past have defected to the South and are now free from the clutches of the Kim family. Tae sent a message through Reuters that there is a door available to get rid of the misery of the communist rule.