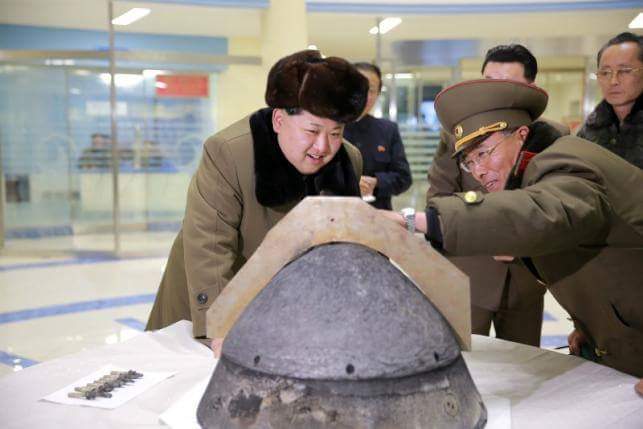 North Korea threatens Japan with the new intermediate missile. The new missile plunged in its way towards Honshu before went into the sea. As per the South Korean officials, Reuters said that the missile went for about 400 KM towards the Southwest coast of Japan. This is another violation by North Korea and the country is deterrent to any guidelines imposed by the UN Security Councils.

Gen Nakatani, Japanese Defence Minister has said that the first missile was failed and the second was followed with in couple of hours. The second missile reached an altitude of 1000 KM and that is quite a progress for North Korea. Japan said that even though it can’t be said that North Korea is highly threatening but they are improving in intermediate range missiles and the threats are intensifying for Japan.
North Korea has time and again violated the policies laid down by the UN Security Council by test firing the missiles. Even though the majority of the tests have failed but the recent success of North Korea cannot be ignored. North Korea has always threatened to destroy the South Korea, Japan and United States. Both the Korean Peninsula got divided and since then they are at war at least officially.


There has been no peace treaty between the two countries and that makes the case even worse for the people across the two countries that got separated in 1954. As North Korea threatens Japan, South Korea should also take actions against the same.

Why China is Against India Membership of NSG

Brexit Starts – Theresa May invokes both Article 50 and Article...

Syria Crisis: Germany to talk to US, Russia to end humanitarian...